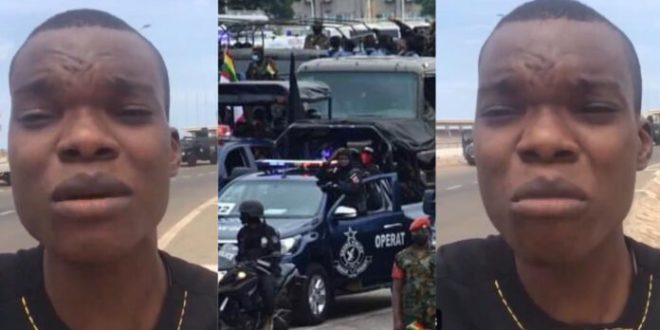 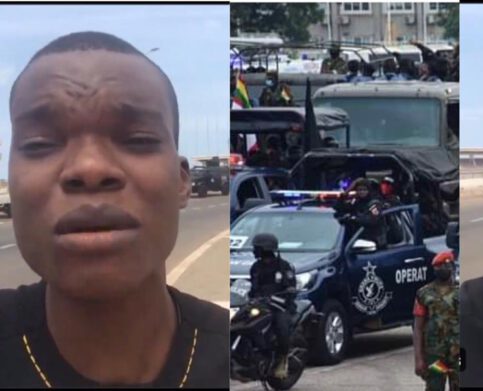 About seven heavily armed national security operatives subsequently stormed the premises of Accra-based Citi FM in the afternoon of Tuesday, May 11, to pick up another journalist, Zoe Abu Baidoo.

The officials, who arrived in five pick-up vehicles, indicated that Caleb was transferring the video electronically to Zoe, who was at the offices of Citi FM.

The security confiscated the phones of both journalists.

After a back and forth, management accompanied the team to the Ministry of National Security for interrogation of the journalists.

Zoe was later released, and her phone returned, according to the host of Eye Witness News host Umaru Sandah.

However, at the time of filing the report, Caleb and the management were still at the National Security offices to resolve the matter.