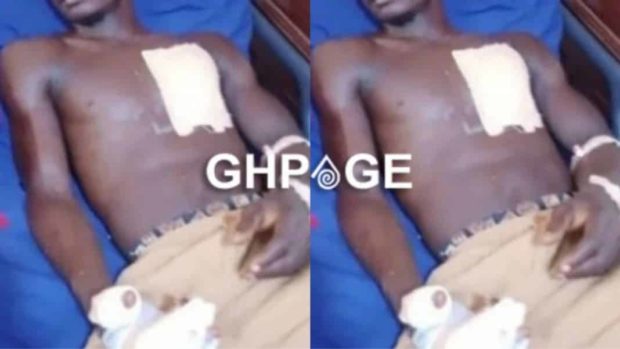 Husband shoots his 21-year-old wife for denying him sex

A 31-year-old farmer has been hospitalised with gunshot wounds following a failed suicide attempt after he shot his wife for denying him sex.

According to reports, Charles Soglo who hails from Adansi Nyakumase in the Ashanti Region attempted suicide after shooting his wife Doris Amoah 21 to death.

The police commander is reported to have said;

At the moment, Charles Soglo is responding to treatment at the Saint Benito Mini Hospital at Adansi Dompoase under strict surveillance.