Home / ENTERTAINMENT / I came back looking fresh like – Shatta Wale 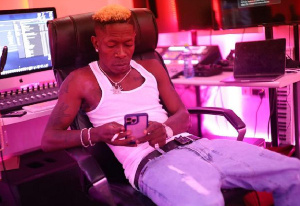 • Shatta Wale has shared a photo of himself following his release

• The singer was arrested over a fake gun attack

Days after being granted bail over his fake gun attack, Dancehall musician, Charles Nii Armah Mensah, popularly known as Shatta Wale says he is looking fresh like never before.

Many have argued that prison facilities in Ghana are in a poor state. There is also a myriad of challenges inmates have to endure, from congestions to lack of a balanced diet. Life can be a living hell, this is according to ex-convicts who have tasted the experience in jail.

Shatta Wale was on October 21, 2021, remanded into prison custody for a week after pleading not guilty to a charge of publication of false news.

He was however granted bail in tune of GH¢100, 000 by an Accra Circuit Court on Tuesday, October 26.

In a recent post sighted by GhanaWeb, the SM boss shared an image of himself in his studio with the caption: “Came back looking fresh like #DTB #Jailman.” 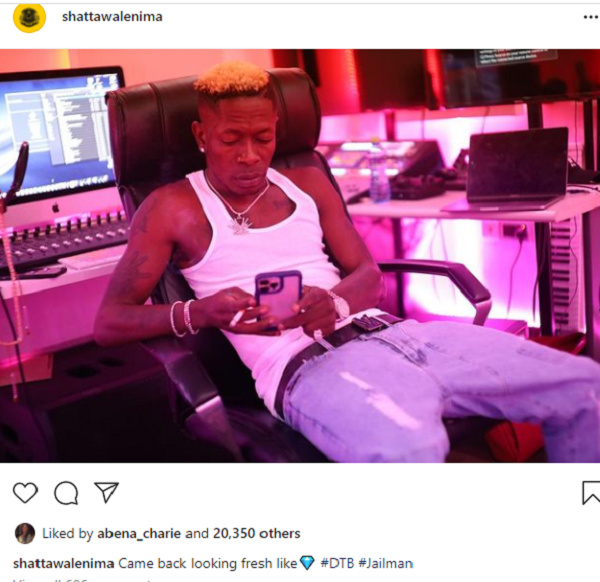 Previous ‘Our preference to host Ghana in South Africa is to reduce cost’ – Ethiopia FA General Secretary
Next US, Russia issue Ethiopia travel advisories as rebels threaten to hit capital