Home / ENTERTAINMENT / I knew what Menzgold was from the beginning, it wasn’t rocket science – M.anifest 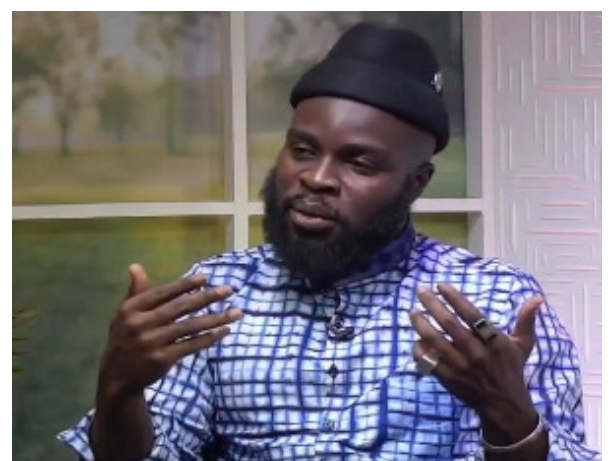 I knew what Menzgold was from the beginning, it wasn’t rocket science – M.anifest 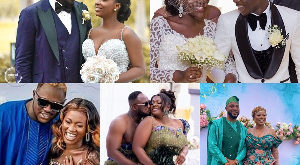 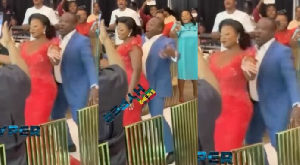 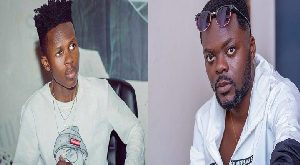 I never invested at Menzgold, M.anifest

Rapper M.anifest is among those who had a bad feeling about the now-defunct gold dealership company, Menzgold Ghana Limited in its early days of establishment.

Despite the trust imposed on Menzgold owned by businessman, Nana Appiah Mensah better known as NAM1, by customers, M.anifest has noted that it was so easy to detect that the company was a Ponzi scheme as proven following its collapse back in 2018.

Menzgold promised clients 7% to 10% interest on their gold collectibles deposited with them.

“I knew what that thing was, it wasn’t rocket science… Ghana can be a difficult place so everybody is always looking for a come up, an easy come up, something to change your whole entire destiny. So I think that sometimes there’s a need for people to believe in something they should not believe in,” the rapper told the host on ‘One on One’, Bridget Otoo.

M.anifest revealed that he does due diligence to every information in his life and for that, they was no way on earth he would have invested his money at Menzgold.

“There was going to be under no circumstance which I was gonna be involved in a situation like that.”

He explained: “I do my due diligence for everything. Yesterday, I received this email from somebody saying all those things because they want something from you so you have to do your due diligence. A lot of stuff is ignored a goes straight into spam.”

To date, Menzgold customers still have their funds locked up.

Reports indicate that many innocent clients have lost their lives as a result of the hardship and heartbreak that came with having their hard-earned monies go down the drain.

When questioned by the host, Bridget Otoo on whether there is a need for Ghanaian celebrities who endorsed the collapsed company to render an apology to their innocent fans, M.anifest believed that the issue needed to be “addressed”.

Among the personalities who endorsed Menzgold and served as ambassadors include, Okyeame Kwame, Joselyn Dumas, Becca, Stonebwoy, Jackie Appiah.

Previous Year in Review: Business personalities that died in 2021
Next You can laugh at me but at age 27, I am building my 7th house – Medikal jabs critics 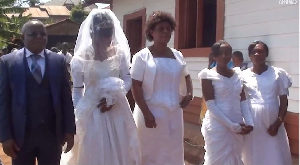