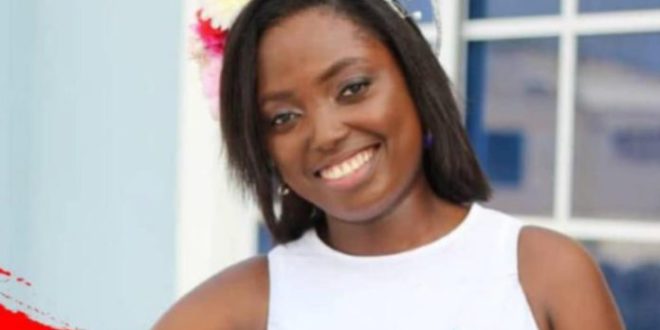 The Kumasi High Court has granted bail to a senior lecturer at the Kwame Nkrumah University of Science and Technology (KNUST), Dr Wilberforce Aggrey, who is standing trial over the disappearance of his wife, Rhodaline Amoah-Darko, a staff of the Lands Commission in Kumasi.

He has been granted bail of GH¢300,000 with one surety to be justified.

Citi News reports Dr Aggrey is yet to meet the bail conditions.

Rhodaline Amoah-Darko has been missing since 30th August 2021, as her husband and two others have been standing trial over the matter.

The two others include; Yaw Boateng and Justice Appiah who Rhodaline’s phone was found in their possession.

So far, three teaching assistants of the KNUST lecturer have mounted the witness box and testified.

The teaching assistants told the court that they slept with their lecturer’s kids at their hostel and returned to the house the next day when Rhodaline was not around.

The court had previously denied him bail, but after the lawyers finished the cross-examination for the third witness, it has now granted bail to him.