Home / GENERAL NEWS / Korle Bu operates on grace of God, not equipment – Mother who lost her son after surgery 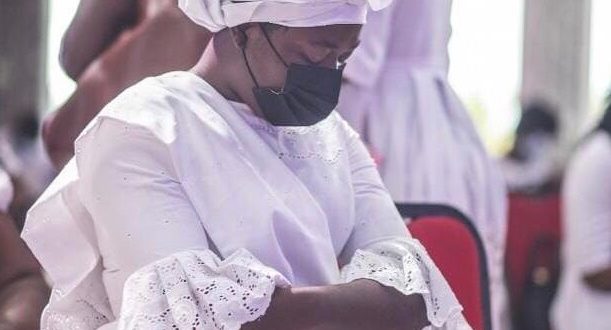 Korle Bu operates on grace of God, not equipment – Mother who lost her son after surgery 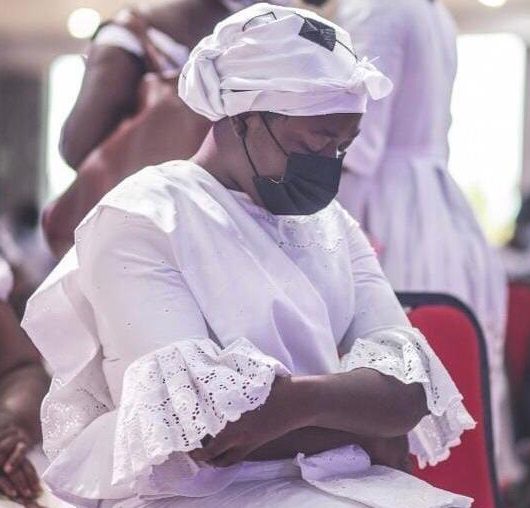 A distraught mother who lost her 13-year-old son after he had undergone two successful surgeries at the Korle Bu Teaching Hospital in Accra has bemoaned the state of equipment at Ghana’s foremost referral centre.

According to Cordelia Ama Selormey, doctors at Korle Bu work tirelessly to save lives despite the lack of critical equipment at the facility.

“Korle Bu is not running on medical equipment, Korle bu is running on the Grace of God. It is so easy to blame the doctors until you get to know what they are dealing with. They work so hard but the equipment to use is just not there.

“When my child lost consciousness after the second surgery, ordinary defibrillators Korle Bu didn’t have it so you should have seen how they were hitting his chest just to revive him. Our leaders should go to Korle Bu when they are sick, they should stop going to UGMC and go to Korle Bu so they can experience what we experience every day, ” a teary Ama Selormey told Francis Abban on the Morning Starr.

Meanwhile, the Neurosurgeon who conducted the surgeries on the deceased Dr. Hadi Abdallah has expressed anger over the poor state of the country’s neurosurgeon unit.

The facility which serves as a referral center can only boast of four beds at its Intensive Care Unit and one operating theater. The hospital also lacks vain finders, monitors, amongst other vital equipment.

According to him “if we had an ICU that was functional, we could have prevented people from getting stroke but the ICU doesn’t allow that.”

“we are operating with only one theatre and we have only one space in the intensive care unit. Our ICU is supposed to have twelve beds but currently, we have just four and one out of it is for neurosurgery. And even with that one, it’s subject to availability.”

Dr Abdallah, however, maintained that “this is not a direct attack on Korle-Bu board but it’s how the system has been run over the years.”

Touching on the culture of silence in the health sector, he disclosed that “many doctors over the years have refused to speak the media to highlight some of these things because we have people who have been put there by gov’t who’ll come at you when you speak”.

Tags BU EQUIPMENT GOD GRACE korle not OF on OPERATES

Previous Inflation returns to single digit of 8.5% in April 2021
Next Stop burning our excavators – Angry Chiefs to gov’t