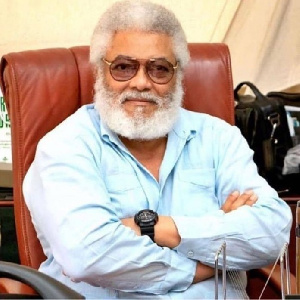 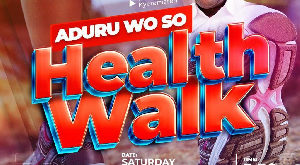 The roles of Naadu Mills and Nana Konadu Agyemang Rawlings in the frosty relationship between their husbands have been revealed by a leading member of the National Democratic Congress.

Professor Kwamena Ahwoi who served as a minister under Rawlings has recounted how a breakdown in relationship between the wives of Jerry John Rawlings and Professor John Atta Mills impacted negatively on their relationship.

Speaking to Citi TV, the former Roads Minister disclosed during a party event in Afiadenyigba in the Greater Accra Region, the two women clashed and that affected Mills’ relationship with Rawlings.

Describing it as the ‘Afiadenyigba incident,’ Ahwoi said that the two women had ‘issues’ which resulted in Konadu abandoning Mills’ campaign.

“There was an incident between the two of which I have interpreted as the beginning of the problem between Rawlings and Mills. I referred to as the Afiadenyigba incident because it started there. There was a problem between them as a result of which Naadu Mills pulled out of the campaign. She (Naadu Mills) was campaigning for her husband but after the incident, she pulled out,” he narrated.

Atta Mills served as Rawlings’ vice from 1997 to 2000. Their once cordial relationship deteriorated to a hostile level with the latter constantly calling out the former.

Meanwhile, former Rawlings has reacted to some of the allegations Kwamena Awhoi made in his book.

Rawlings in a Facebook post vowed to deal with the former minister and leading member of the party.

“The NDC could, should and has survived on the authority of the word but if care is not taken, it will collapse and drown as has been happening, on the word of those in authority,” Rawlings noted in his post.