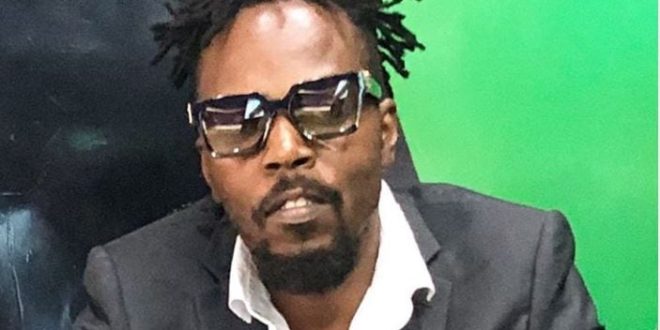 Seasoned Ghanaian rapper, Emmanuel Botchwey, popularly known as Kwaw Kese has used, ‘breaking the 8’, a popular mantra of the governing New Patriotic Party (NPP) to tease the party as the dollar is now equivalent to GHC8.

The NPP mantra, ‘breaking the 8’ is a saying that reminds members and executives of the NPP of the party’s goal to break the status quo that political parties in Ghana after ruling for eight years would be voted out for a new party to assume leadership. As such, ‘breaking the 8’ means ruling for twelve consecutive years.

In a social media post on the bird app, Kwaw Kese published a photo of the dollar-cedi exchange rate which indicated that a $1 is equivalent to GHS 8 and captioned the picture, “this is what they mean by breaking the 8 oo… It’s a #win for the politrikrian.”

The rapper was recently in the news for chastising some Ghanaians for throwing their weight behind the government’s decision to construct a National Cathedral despite the country’s failing economy.

Government’s decision to construct a national cathedral has been met by fierce opposition from a large section of Ghanaian.

Opposers of the initiative have argued that, the monies allocated for the construction of the National Cathedral should be channeled into improving state facilities and improving the standards of living for Ghanaians.