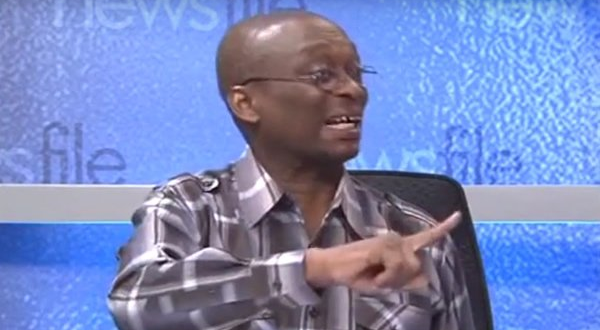 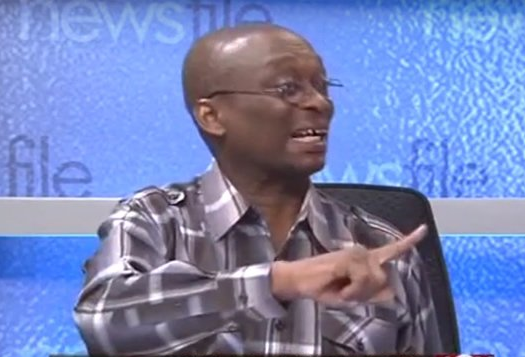 Veteran journalist, Kweku Baako Jnr, has advised the government to relegate party members involved in the galamsey fight to the background if it truly wants to succeed in the battle against the menace.

Baako who spoke on Peace FM’s Kokrokoo show suggested that government was unsuccessful in its first attempts to fight galamsey majorly because some party members hijacked the fight.

Baako alleged that these party elements acted cunningly by reporting the people who were genuinely committed to fighting the menace.

“The first attempt did not go totally well and it required that we renew our efforts. Some time ago, I appealed to the President to disengage all the party elements who had become part and parcel of the battle. They should remove them from the frontlines.

“Many of those people making noise that they are fighting the menace don’t tell the truth. What they do is to fabricate stories against others as a basis for their continued involvement in it”.

Following Anas Aremeyaw Anas’ investigative piece on galamsey, Kennedy Agyapong, the Member of Parliament for Assin Central, levelled some allegations against Baako to the effect that he owned a galamsey concession.

Baako filed a defamation suit at the Accra High Court, seeking to clear his name and demanding apologies from Kennedy Agyapong.

Despite some rulings made on the matter, there is still no finality to the issue and Baako has promised to expose the NPP members involved in galamsey when the issue is over.

He said some NPP members are deeply involved in galamsey and are hindering the fight by the government.

“I’m praying that I deal with my case at the court and Anas finishes with his case because I would like to open up for people to hear. People who go around accusing others of being involved in galamsey are neck deep in it themselves. No truth, honesty and integrity in this country and without this, you can’t win that fight. It is from my heart because I know what I’m talking about”.

Baako also spoke against the decision by the government to decommission equipment seized at the various galamsey sites.

“The burning excavators is mindless and lawless. This is a law governing society so if you make laws and feel that the law is impossible to implement, there is an option – Just amend the law. You don’t make a law and let the law prevail but go out there to violate the law and it’s a state actors who are engaged in mindless and lawless actions. I’m unable to reconcile that”.

“During the Mahama crusade, we burnt excavators. Akufo-Addo’s campaign to we are burning excavators. When were ceased some equipment, didn’t they go missing? Didn’t some of them go back to field? So here we are admitting our chronic impotence. Institutional impotence and dysfunctional system so we seek refuge and say burn the things. Is that a solution? The law says when you seize it, take the illegal miners to court and if the court convicts them, it hands over the equipment to the appropriate authority”.