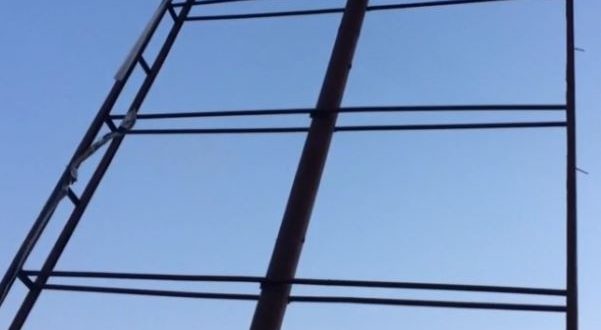 A billboard erected on the Accra – Tema motorway promoting the activities of LGBT+ has been pulled down shortly after the National Coalition for Proper Human Sexual Rights and Family Values gave the Inspector General of Police (IGP) and Advertisers Association of Ghana 24hours to do so.

The billboard had four hands joined together and each hand had a band or a bracelet designed with the colours of the LGBTQ+ group.

MP for Ningo Prampram Sam George, a member of those who sponsored the Bill on the Promotion of Proper Human Sexual Rights and Ghanaian Family Values announced the billboard had been pulled down on his facebook page.

“We can get results from the authorities (NDC or NPP) if we unite and collectively demand the changes we desire. True power belongs to the people. The billboard has fall ‘frat’. Power to our cultural sovereignty,” Mr George posted.