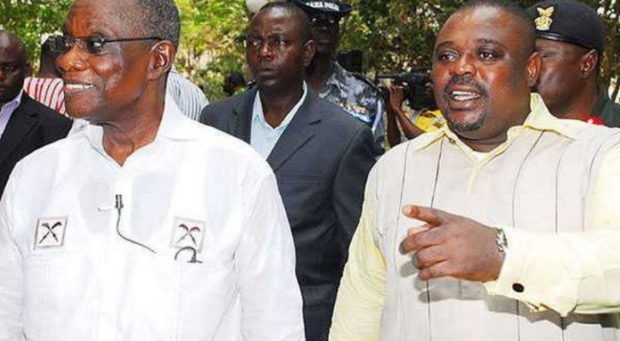 A former Deputy General Secretary of the National Democratic Congress (NDC) Koku Anyidoho has petitioned the Criminal Investigative Department (CID) to do an inquest into the death of the late Professor John Evans Atta-Mills who died while serving as president of Ghana.

Koku said his letter to the CID has become necessary after a fanatic of former President Mahama claimed that he (Koku) had a hand in Atta Mills’ death.

“I am tired of these claims against me. I have petitioned the CID to do an inquest into the death of late President Atta Mills. It is my belief that there would be a finality to the mystery surrounding the late Atta Mills’ death,” he told Asempa FM’s Ekosii Sen Tuesday.

This request comes almost a decade after the death of his former boss.

The incident of Prof Atta Mills as the first President in Ghana to have died in office occurred on July 24, 2012.

Below is Koku’s petition to CID: