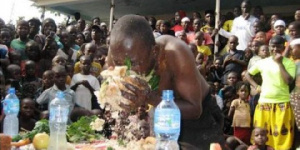 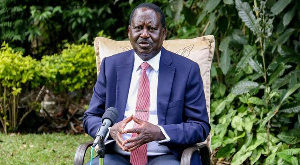 What you need to know:

The deceased was identified as Gad Sentekola, a resident of Kibimbiri cell, Kabuga – Kihihi Sub County in Kanungu District.

Police in Kanungu District in south western Uganda are investigating circumstance under which a 56-year-old man died after an amateur eating contest on Christmas Day.

The deceased was identified as Gad Sentekola, a resident of Kibimbiri cell, Kabuga – Kihihi Sub County in Kanungu District.

His body was taken to Kihihi Health Centre IV, where it was established that he choked to death.

“The public should know that such contests are risky and can be life threatening. The common type of contests, are eating and alcohol drinking contests. Under normal circumstances, the organizers of the event should have the competitors informed about the risks and also put measures in place to protect them, like having medical personnel on board,” said police spokesperson, CP Fred Enanga.

“In this very case, the organizers were amateurs, who conducted an eating competition for the contestants to eat so much food within a very short time without any safety precautions,” Mr Enanga.

He said the organisers of the contest, who include one Salvan from Kibimbiri cell are on the run and will be charged with doing negligent acts likely to cause death upon their arrest. 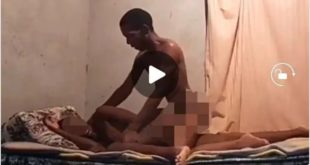 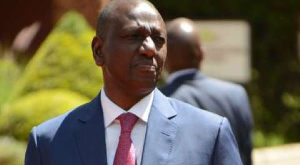