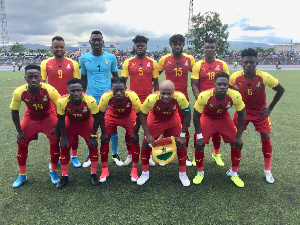 Black Stars head coach, Milovan Rajevac has announced his 30-man provisional squad for ​the 2021 African Cup of Nations in Cameroon.

The local contingent of the squad will jet off to Qatar on Wednesday, December 22, 2021, for intensive pre AFCON preparations. They will be joined later by the foreign players.

The team has usual faces of Andre Ayew, Jordan, Thomas Partey and Wakaso.

AS Roma star Afena-Gyan has been handed a call-up with four local players invited.

The Black Stars will begin camping this week with the team expected to meet in Qatar, 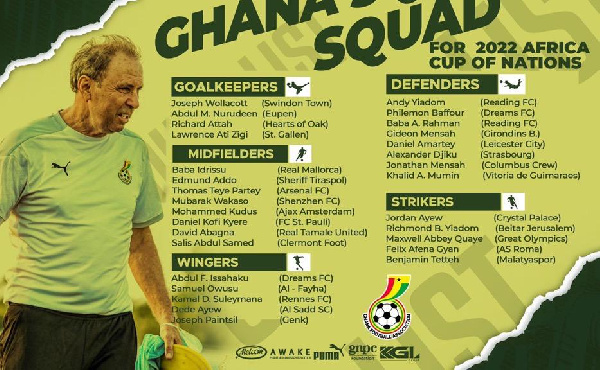