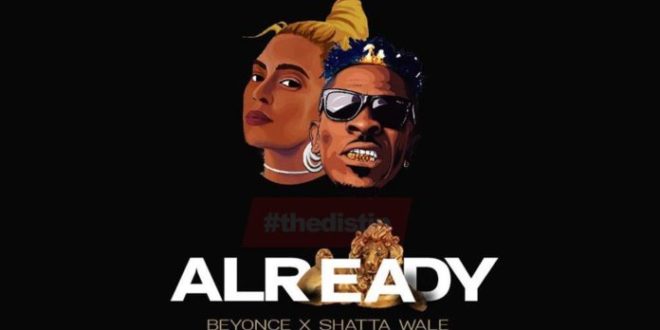 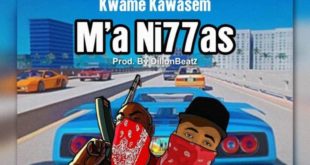 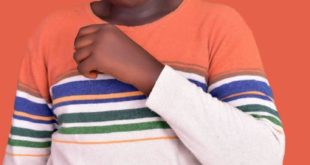 The much awaited song – Already – by Beyonce featuring Ghana’s dancehall king Shatta Wale on the Lion King: The Gift album has been released.

Use Up/Down Arrow keys to increase or decrease volume. 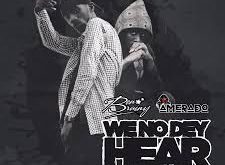 The Kamasi base singer, songwriter and Chief executive Officer of BRAINDOM known in Showbiz as Ben … 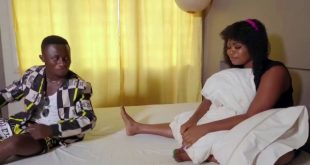 Gifted Ghanaian singer and songwriter 1FDK has gotten the risings a plus, the singer has finally …