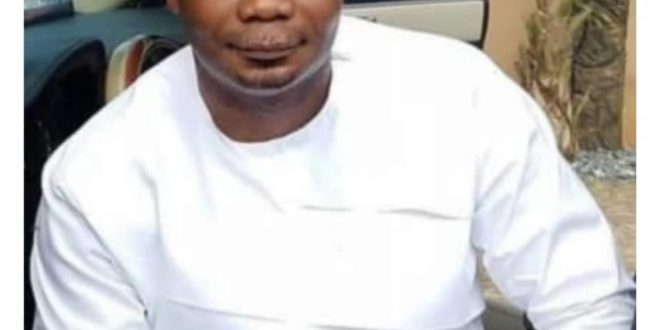 Residents of Oblieman near Opah in the Ga West Municipality cited 2 police officers from the Greater Accra Regional Police Command for teeming up a Chinese by name Huang grabbing lands from the allodial owners illegally.

A resident of Oblieman, Madam Akosua Adjei in an interview noted that some officers from the Greater Accra Regional Police Command are now parading themselves as land guards harassing the residents.

“There are some police officers from the Greater Accra regional Police Command who have turned themselves as land guards assisting the Chinese by Huang to intimidate and take our properties from us. Let me on behalf of the residents appeal to the Inspector General of Police Dr Akuffo Dampare to call his boys to order”.

Information gathered is that lands located at Oblieman near opah is under litigation between Nii Ayitey Anumle Oyanka and one Chinese man called Huang who is late for close to 12 months.

This litigated land at the land division court,  is now on hold following the demise of the Chinese man. It was alleged that the Chinese man’s attitude was already delaying the smooth running of the Court process over the land.

These police officers, Benjamin Kaba and Philip Kwaku Perdison were seen on the land over the week harassing people and claiming portions of this  acres land.

The letters warned these unscrupulous police officers, Kweku Perdison and Kaba to desist from going to the land and reminded them that the case is still before the High Court with suit No.IRL/131/15 Titled Bannitex Vrs. Bezaleel Zola for which the Regional Police CID  last Year Provided an unsolicited and biased report to the High which is currently on Appeal. their actions could constitute court contempt.

Below are copies of the letters: