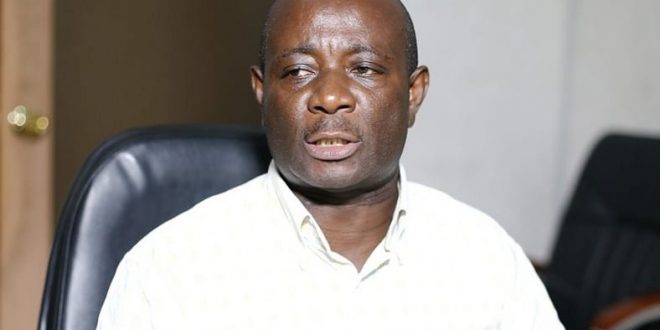 Founder and leader of the United Progressive Party (UPP), Mr. Akwasi Addai Odike has described Ghanaians trying to defend the stinky vote-buying activity by the two major political parties in the country, the NPP and NDC as ‘fools’ who do not seek for the betterment of the nation.

“It is glaring, only a fool will try to deny and defend that the NPP and the NDC are practicing vote-buying,” Mr. Odike said, adding that these political parties were able to mobilize huge sums of money whiles in government.

According to him, the UPP is much better and prepared to do more for Ghanaians than what the NPP and the NDC have done so far.

Speaking on Kumasi based radio Abusua FM he added “Ghana is not democratically upright, we are practicing commercial democracy, therefore we are not going for election in December 2020, and it is going to be an election tender. The highest bidder will win”.

Odike said this in support of the fact that, his party has not been able to capture political power because there is no enough funding available to them unlike the NPP and the NDC who have been able to gather money from government.

He claims the only thing that is preventing his part from capturing political power is the fact that the two major parties in Ghana are practicing ‘moneycracy’.

Previous [VIDEO]: NAM 1 now selling phones and fridges for survival – Blakk Rasta
Next It is very childish for him to come out like that – Shatta Wale replies Samini