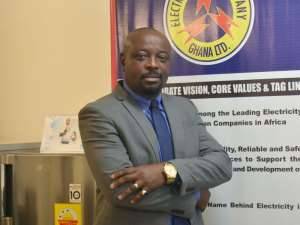 Workers of the Electricity Company of Ghana (ECG) say they do not want a contract extension for their Managing Director, Kwame Agyeman-Budu who has reportedly attained the mandatory retirement age of 60. 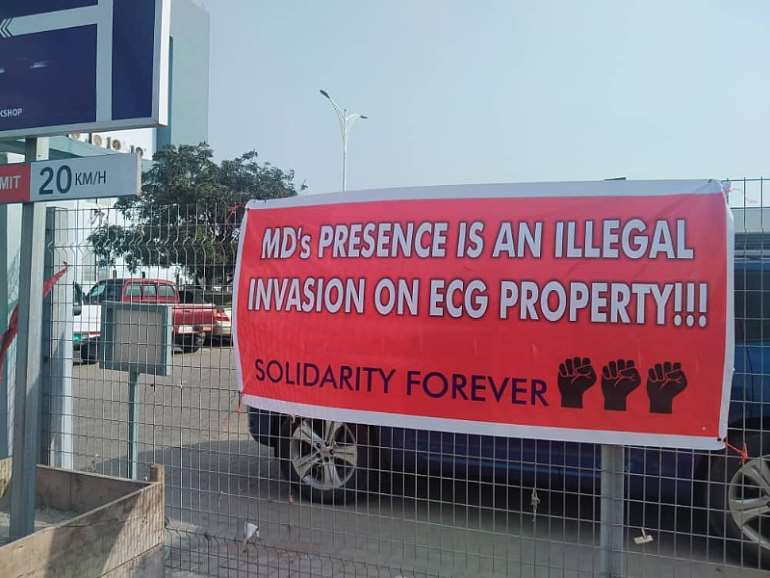 The workers led by their divisional leadership under the Trade Union Congress (TUC) are calling for the immediate exit of the MD.

According to the workers, the MD has “refused to stay away and continue to parade himself as MD and signing official documents.” 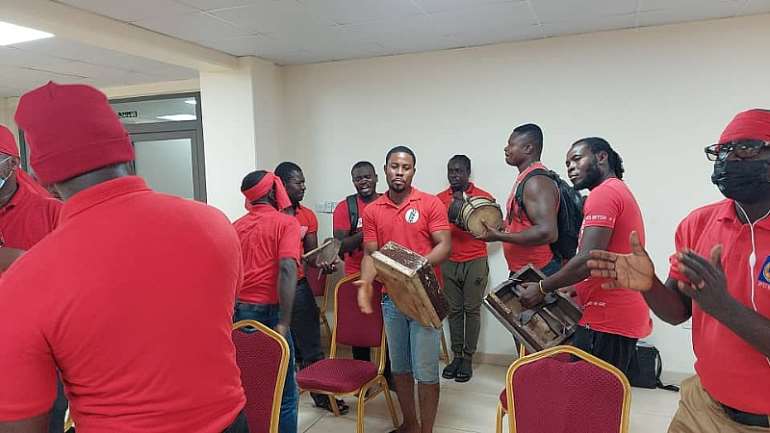 They added that, “the MD reached the 60 years mandatory retirement on February 21, 2021. The earlier petition sent through the board chair informing the board that, staff will not work with the MD due to non-performance and retirement is yet to receive any response”. 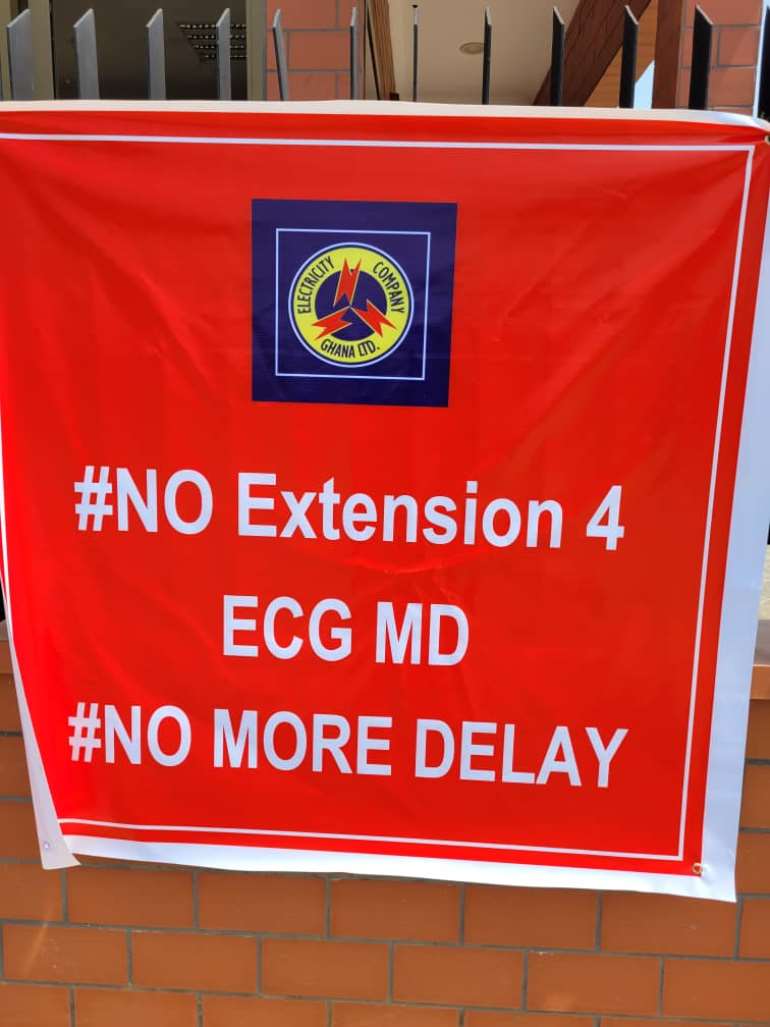 In April 2021, the workers initiated similar agitations asking for the removal of their Managing Director, Mr Kwame Agyeman-Budu.

According to the workers, mainly from the junior and senior staff association, Mr Agyeman-Budu was “mismanaging” ECG, hence they want his immediate removal.

In a press statement announcing their resolution, the workers accused the MD of breaching procurement processes.

Below is a copy of the press statement by the workers:

A joint National Executive Committee (NEC) after its meeting on Friday, 9th April 2021 at the ECG Training Centre, Tema resolved as follows:

Added to this is the non-payment of legitimate deductions made from staff salaries, which has become severe during his tenure. Altogether, the backlog of outstanding staff deductions to the Provident Fund, PUWU Mutual Funds, Credit Unions, Life Insurance Schemes etc. is estimated at over Seventy Million Ghana Cedis (Gh¢70,000,000.00) as at March 2021.

Considering the aforementioned, the joint NEC recognizes that the continuous stay in office of the Managing Director in the person of Mr. Kwame Agyeman- Budu is gradually leading to the collapse of the Company. Accordingly, the joint NEC resolves the immediate removal of the Managing Director from office. Please take note that if by the close of work on Friday, April 23rd, 2021, there is no appropriate action, we shall advise ourselves.

Previous 6 NPP executive killed in road crash
Next Over 30 houses at Janga destroyed by a rainstorm, many displaced