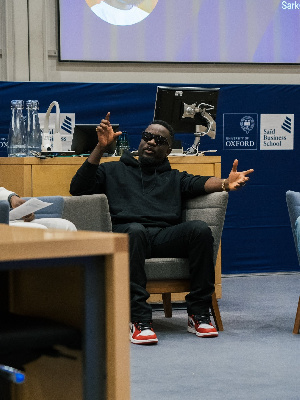 PHOTOS: Sarkodie ‘storms’ University of Oxford as a panellist

From music to being a major influence on the youth, musician, Michael Owusu Addo, who is popularly known as Sarkodie, has shared photos of his visit to the Oxford University in the UK.

The award-winning rapper along with his team which included DJ Mensah was captured at the University of Oxford campus for what looked like a seminar.

Sarkodie shared some pictures on his official Twitter account with the caption, “Oxford university earlier today” on March 13, 2022.

In some of the photographs disseminated by the rapper, he looked casually fashionable as he was spotted sitting with two unidentified panellists for a discussion.

The dialogue ended with the rapper marking the day with a group photograph while he rocked an all-black attire with a white and red sneaker.

Sarkodie‘s engagement at Oxford University is one of the many appearances he has been involved in since his arrival in the UK.

On March 6, 2022, the ‘Adonai’ hitmaker made a surprise appearance at the O2 Indigo Arena to support KiDi and Kuami Eugene at their sold-out concert.

He added in an interview that he would have travelled anywhere in the world just to throw his weight behind the two award-winning artistes signed to Lynx Entertainment.

Check out the photos below: 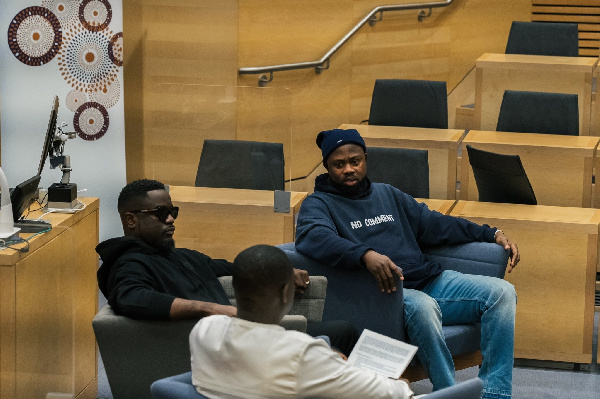 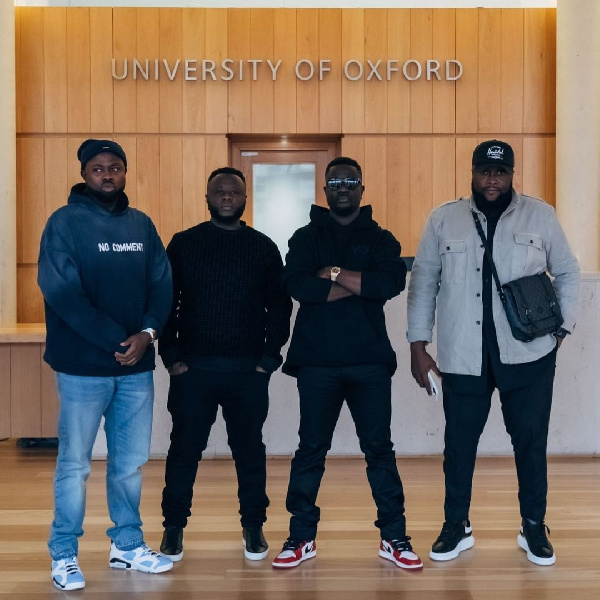 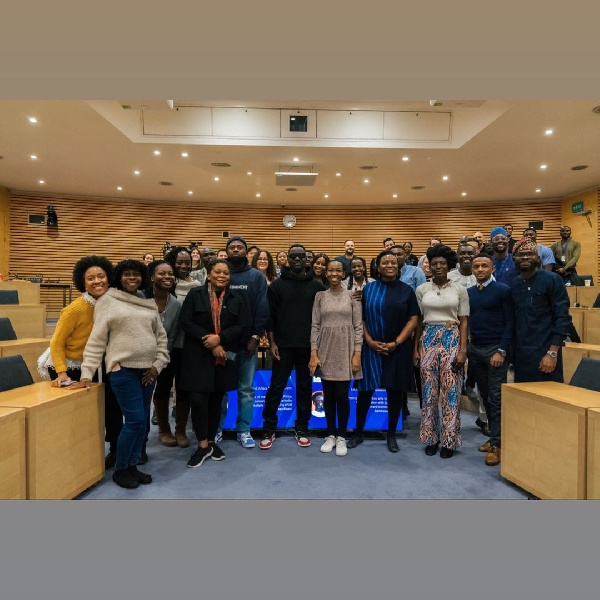 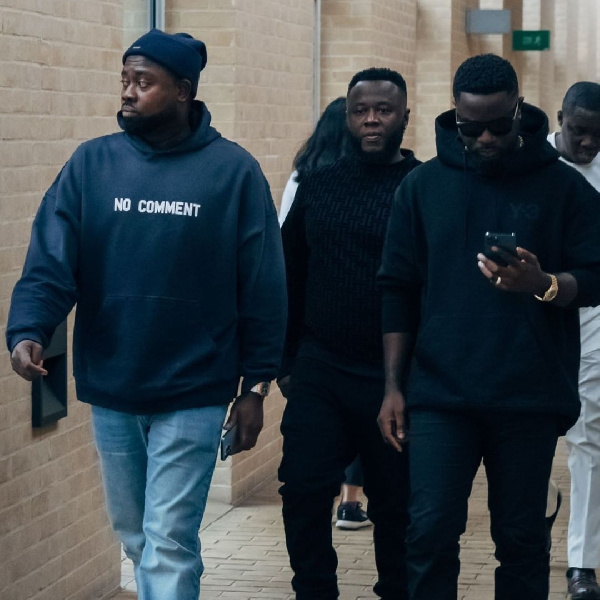 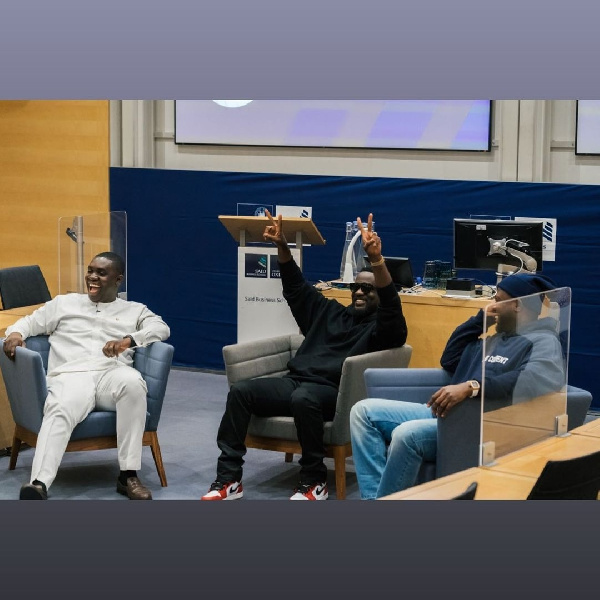 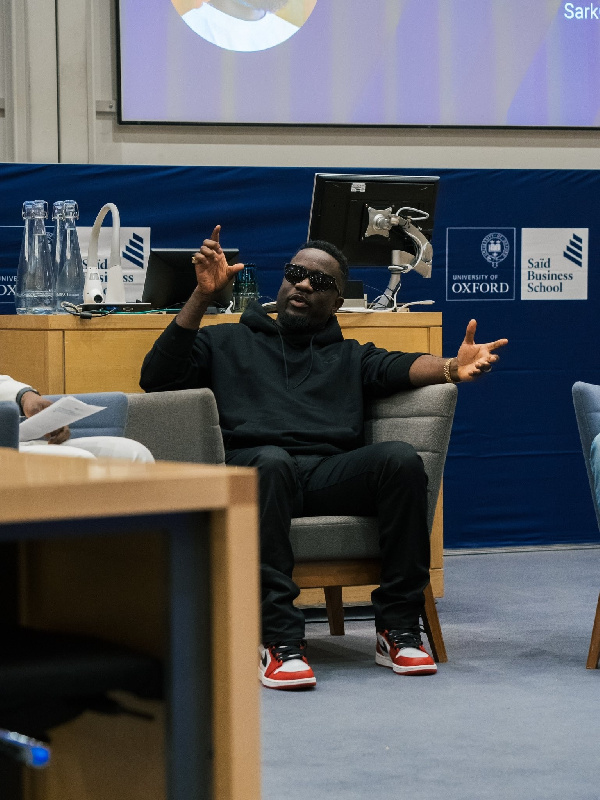 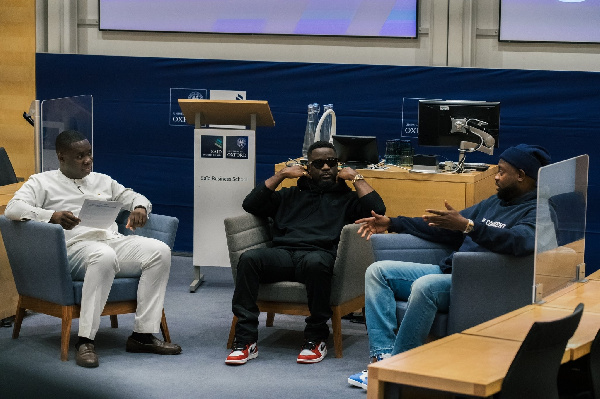 Tags A AS OF OXFORD panellist SARKODIE STORMS UNIVERSITY