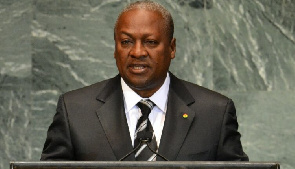 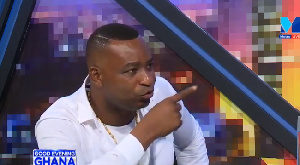 Former President John Dramani Mahama has challenged the Electoral Commission (EC) to make public, details of its investigations into the hacking of its system used in collating election results electronically during the 2016 polls.

Speaking at the Saïd Business School in collaboration with the African Studies Centre and the Oxford Africa Business Alliance under the theme “Democracy and Elections in Contemporary Africa he said “During the last Presidential Election in Ghana, the Electoral Commission directed its staff to stop using the electronic result transmission system to communicate results to the tallying centre because the system had been compromised. The results had to, therefore, be tallied manually, leading to attendant tensions in the delay of the announcement of the final results.

As I speak, I am not aware that the Electoral Commission has carried out any investigation into what compromised their IT system. And even if they have, we the stakeholders, the political parties, have not been briefed on what caused the corruption of the system. In the interest of transparency, it is important for Ghanaians to understand what happened before we go into another election”

Africa has come a long way from the era of steel ballot boxes and district counting centres. In past electoral systems, the citizen’s duty was to turn out to vote, the rest of the process from counting to declaration of results were done out of sight of the electorate.

Electoral systems have improved since then, with innovations such as vote counting in-situ, biometric registers, verification machines, and allowance for observation of elections by party agents, civil society and international observers. This has improved the integrity of elections and lessened disputes”, he observed.

Nonetheless he observed that there are a few challenges which need to be addressed to deal with the dear and panic hacking of electronic transmission system comes with.

“The use of IT in results transmission and the possibility of hacking have created new fears about the manipulation of results. Examples of this can be found in the recent elections in Ghana, Kenya and Sierra Leone” he revealed. 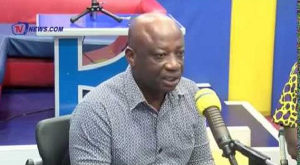