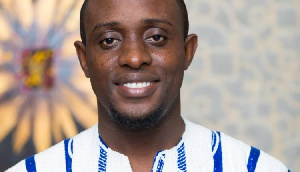 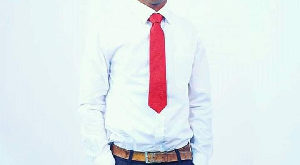 He disclosed on Kumasi-based Pure Fm that the Presidential Staffer has been handed an infinite suspension for violating the party rules and regulations and showing disrespect to the Regional Executive Committee of the party by allowing his supporters to insult them.

By this, he indicate that Manaf Ibrahim is not a member of good standing and cannot contest in the forthcoming parliamentary primary of the party for orphan constituencies.

The aspirant weeks ago sidestep a decision by the party in the region to allow for some candidates to contest unopposed at the primary noting that the directive was in sharp contravention of the rules and regulations of the party’s constitution.

He therefore picked his nomination forms and he NPP Headquarters, filed and submitted which is said to have angered Wontumi and his assignees occasioning the latest decision.

Sources gathered by MyNewsGh.com the suspension of the candidate is to pave way for the Asokore-Mampong Municipal Chief Executive (MCE) Hon Alidu Seidu to contest as an unopposed candidate.

Meanwhile, the appointment of Abdul Nasir as Constituency Research and Elections officer has been withdrawn by the Regional Executive Committee of the NPP.

Justifying the decision, Regional Secretary Sam Pyne the supporters of the latter have been raining insults on the Regional Executives of the party hence, decision to suspend Mr. Manaf Ibrahim indefinitely ahead of the party’s parliamentary primaries. 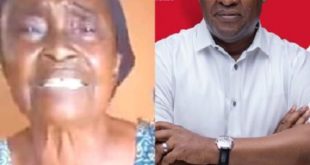 Election in countries across the world has always been a cause of prediction, for a … 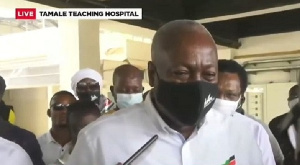