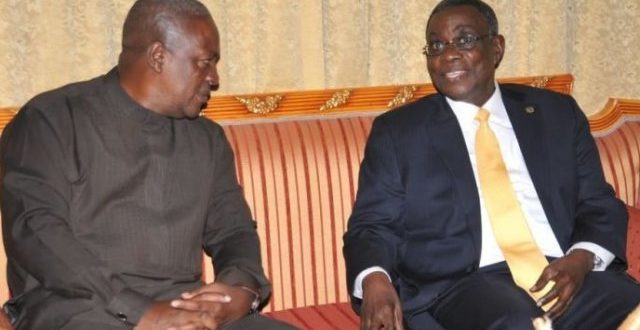 Former President John Mahama has described his former boss, the late Prof John Evans Atta Mills, as a man who stood for the highest ideals of leadership and the greatest aspirations of Ghana’s democracy.Mr Mahama, who was Vice-President to Prof Mills, wrote this on his Facebook page to commemorate the seven-year anniversary of the passing of the late president.“Seven years ago, today, our nation was struck with unquenchable grief and agony when President John Atta Mills departed to his maker.He was a man who stood for the highest ideals of leadership and for the greatest aspirations of our democracy. RIP Prof,” Mr Mahama’s posted read. Prof Mills served as President of Ghana from 2009 to 2012.He was inaugurated on 7 January 2009, having defeated the then-governing party candidates Nana Akufo-Addo in the 2008 national elections.Previously, he was the Vice-President from 1997 to 2001 under President Jerry John Rawlings, and he stood unsuccessfully in the 2000 and 2004 presidential elections as the candidate of the NDC.He was the first Ghanaian President to die in office.Source: Ghana/ClassFMonline.com 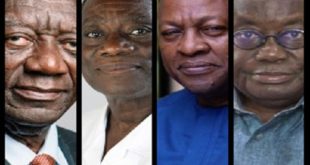 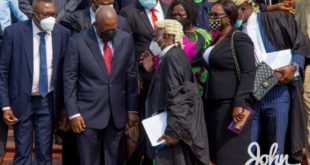