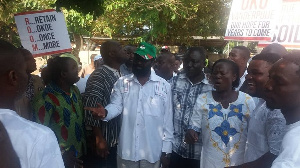 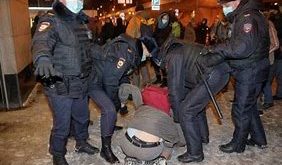 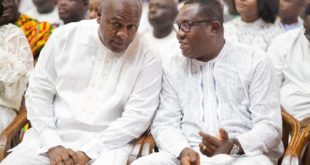 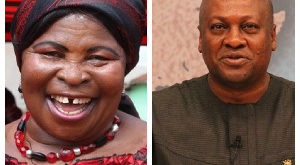 Member of Parliament for Ablekuma South Constituency, Hon. Dr. Alfred Okoe Vandapuiye will vie for his second in parliament on the ticket of NDC come 2020 when given the nod by the Constituency Executives of the party.

The former metropolitan chief of the nation’s capital Tsentse as he is affectionately called submitted his nomination forms at the constituency office of the party.

Meanwhile, residents of Mamprobi, Chorkor, Korle Gonno areas came in their numbers to support the assiduous Member of Parliament and assured him of their votes in the next general elections.

Dr. Okoe Vanderpuiye after the submission of his nomination forms assured the constituents his support as he has always been doing.

Tsentse has set a pace at the Constituency that will be difficult for the people to deny him their votes.

Hon. Dr. Okoe Vandepuiye earned the accolade “lord mayor of Accra” due to his immerse changed of the face of Accra during his tenure as the mayor. 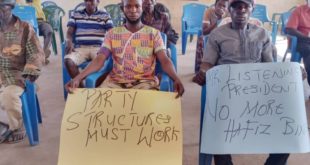