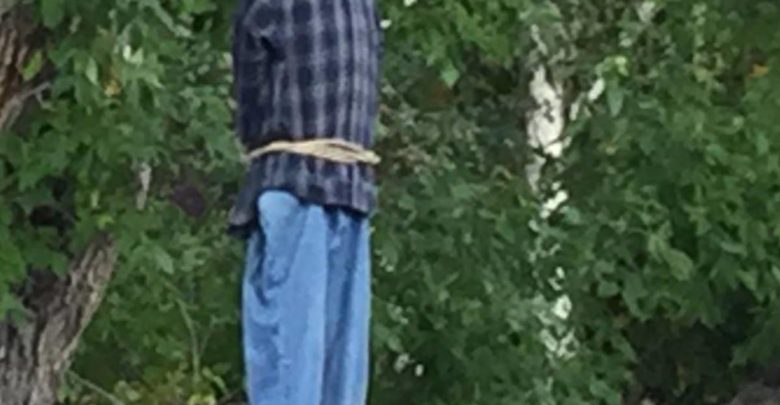 His decomposing body was found on Thursday inside his apartment at Ankwa Doboro, a suburb of the Nsawam Adoagyiri Municipality in the Eastern Region.

A search into his room found a rope tied round his neck to the ceiling fan.

His family, neighbors and party officials can’t figure out what led to his death.

The late Communication Officer, in his late 30s, is said to have been sick for a while but recovered until the untimely death.

WATCH How Muntaka whisked Sosu away to foil arrest in church