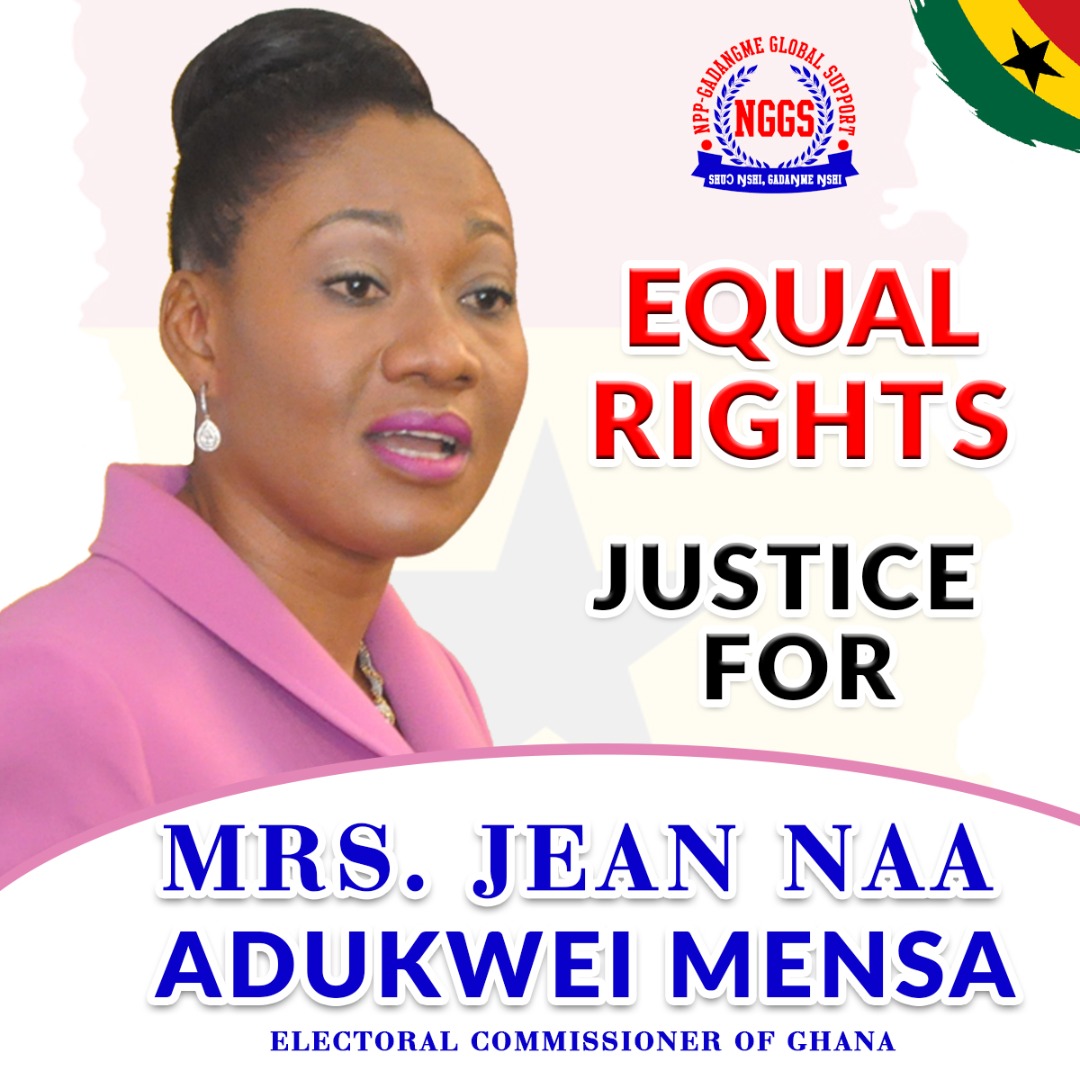 Fifty one persons, who challenged the Electoral Commission’s decision to expunge their names from the 2020 voters register in court due to various alleged irregularities, have had their names restored onto the register.

Chairperson of the Commission Jean Mensa told Parliament on Saturday, November 7 that the 51 were part of a multiples and exceptions’ list with over 32,000 applicants.

Madam Jean Mensa clarified that the 32,621 do not represent unique individuals who have found their names onto the register but rather the number of times a multiple registration or a breach occurred.

The EC Chair was in Parliament at the instance of members to get briefing on the preparations of the elections management body with exactly a month to go to the polls.

The Commission had been invited to appear before the House on Thursday, November 5 but failed to show up.
A statement it later issued explained that most of the Commissioners had travelled outside Accra and that was duly communicated to the leadership of Parliament, with whose agreement a new date was scheduled.

Appearing before the House, Mrs Mensa gave the full cost on the new voting system procured for the conduct of its operations, indicating that only a part payment has been made to the vendors so far.

“I am pleased to report that all the infrastructure deployed mainly the biometric registration kits, verification kits, the software and the data centres are functioning efficiently.”

Specifically on the voter register, she said a total of 17,029,971 unique individuals were registered after the process, which began on Tuesday, June 30.

“I am happy to note that a good number of them went beyond the decisions of the DRRO, who is a magistrate and went to the court to seek redress and of these we note with pleasure…by putting 51 persons who challenged their objections [on]to the register. That decision has been overturned and their names have been included in the register.”