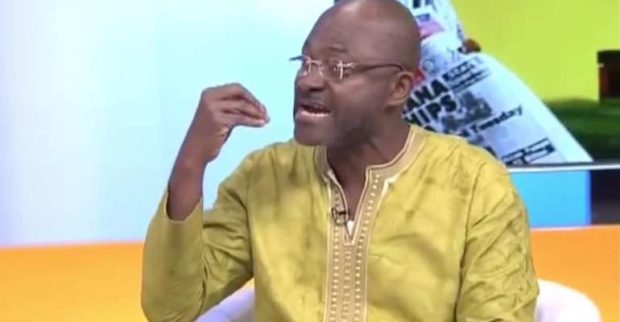 • He will have served the constituency for 24 years consecutively

Member of Parliament for Assin Central, Kennedy Agyapong has announced that he will be quitting Parliament after 24 years representing the constituency located in the Central Region.

Agyapong’s main reason for quitting is partly out of disappointment and also from the will to allow another person to try achieving as much as he did during his tenure.

“I’m doing a lot for my people but a whopping 42 per cent of the electorates in the 2020 polls think I’m not doing well, so I’m leaving but would wait patiently to see if any MP can do what I did,” he told delegates at a gathering of the New Patriotic Party’s annual Delegates Conference in Assin-Fosu.

To buttress the seriousness of his decision, he added: “Even if I’m given 1,000 cows, I will not go back because I want the people to know that I am fighting for their wellbeing and not myself as an MP.”

A GNA report, noted that Agyapong however encouraged the party faithful who had gathered at Assin-Fosu to give full backing to the government in order to break the eight-year rule where an incumbent party loses power.

“I entreat you to stand firm and defend the government as measures are being put in place to improve the economy to bring relief to ordinary Ghanaians,” he stated.

Agyapong is embittered that his efforts for the party had not being appreciated as it should be, a concern that he has raised even at the national level on countless occasions.

He lamented: “political detractors had downplayed all my efforts and defamed me in an effort to end my political career due to what they claim as bad road network and my commitment to the fight against illegal mining.”

The controversial lawmaker boasted of his role in Constituency development, listing among others, securing jobs for over 1,387 youth into various sectors, his efforts at payment of bills – health, school fees and scholarships programs he rolled out, among others.