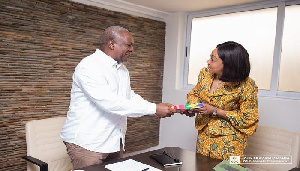 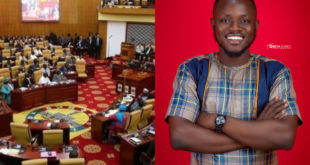 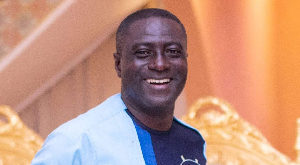 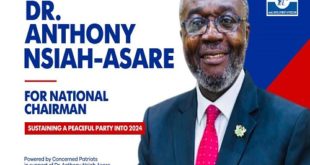 Former President of Ghana John Dramani Mahama has indicated that Ghanaians are still baffled as to why the Electoral Commissioner Jean Mensa was prevented from accounting to the people of Ghana with testimony in court.

Jean Mensa through the Counsel was prevented from testifying in the 2020 election petition and although efforts were made by the legal team of John Dramani Mahama, the court turned down all.

Speaking on the verdict at his office in Cantonment Thursday the former President indicated that a number of well-meaning Ghanaians are shocked.

He indicated that the refusal of Jean Mensa to avail herself to testify is in sharp contrast to the readiness with which Kojo Afari Gyan testified in court.

To him, this leaves a bad precedent for the future of Ghana’s democracy.

The former President indicated that the verdict was not surprising considering the processes leading to the final verdict indicating that he disagrees with the ruling of the court. 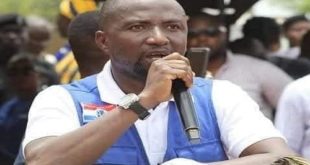 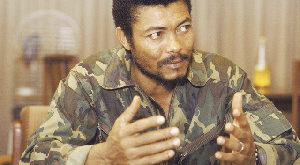