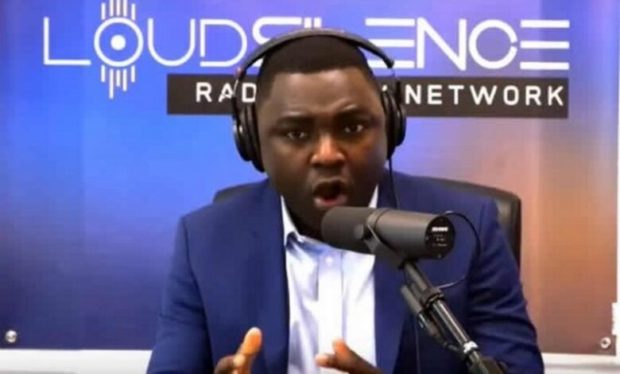 American-based Ghanaian/American broadcast journalist and the Chief Executive Officer (CEO) of Loud Silence Media, Kevin Taylor has expressed his views on the decision by the Parliament of Ghana to install undercarriage scanners in parliament.

He made this known during the Tuesday edition of his socio-political show, With All Due Respect. According to him, Ghana has enough issues to deal with already, and instead of the parliament focusing their attention on issues such as COVID, UTAG going on strike, they are willing to spend huge amounts of money to install undercarriage scanners in parliament.

He further explained that these undercarriage scanners were going to be installed under the cars of all the 275 Members of Parliament in the country.

Kevin concluded his expression by stating that the money the MPs took to buy the cars were not going to be used for the intended purpose and that they can just contact a company to come and fix these undercarriage scanners for them without using them any money from the state.