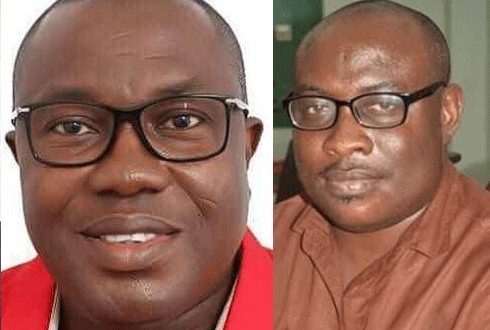 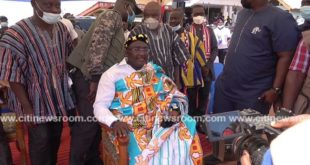 The two it is gathered are facing four charges; three for the National Chairman and one for the other and could be arraigned before court this week to answer the said charges in relation to the contents of the infamous Ofosu Ampofo tape.

During his appearance before the Criminal Investigations Department (CID) last month, Mr. Ofosu Ampofo was charged with threat of harm, conspiracy to commit harm, rioting and assaulting a public officer and granted a bail in a sum of GH₵400,000 with two sureties.

Mr Samuel Ofosu Ampofo refused to admit or otherwise whether the voice in the infamous leaked tape is his.

Private legal practitioner, Abraham Amaliba who was among a team of lawyers who  first accompanied him to the CID Headquarters revealed Mr Ofosu Ampofo after the over 31-minute tape had been played to him, simply responded “I don’t respond to doctored tapes”.

Mr Amaliba observed that at a point, they had to intervene and rescue their client from the claws of police interrogators whose conduct could be likened to complete harassment.

“They played the tape and asked if that was his voice but he told them he does not respond to doctored tapes. They repeated the question but this time we had to come in and explain that our client had given his response and any attempt to tease answers from the same question meant harassment”, he revealed on an Accra-based radio station monitored by MyNewsGh.com. 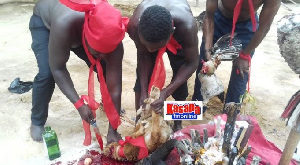 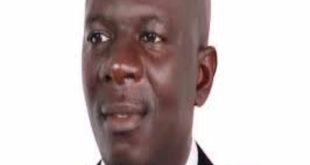