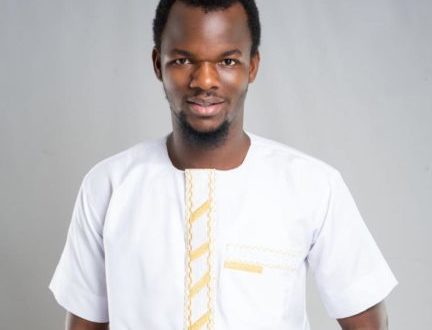 A vociferous youth activist of the ruling New Patriotic Party Mr. Abanga Fusani Yakubu, popularly known as ‘’NPP ABANGA’’ on Monday, March 1, 2021 commended  His Excellency the President Nana Addo Dandwa Akufo Addo for his decisive and bold clear stands on the ongoing debate about whether or not to legalize  LGBTQI rights as a country.

You would recall that the president  has stated  earlier on stated  that there was no way he was going to legalize LGBTQI so far as his government is concerned when he attended the  installation of the second Archbishop of the Anglican Church of Ghana last Saturday; the 27th of February, 2021 in Mampong.  The presidents pronouncement comes at the back of a growing pressure from the LGBTQI society  in Ghana  following the opening and subsequently closure of their office.

In view of this Mr. Abanga said, the president’s public pronouncement on the matter does not only clarifies the position of the Ghanaian law on such matters, but it sets the records straight that LGBTQ would never and can never be legalized in Ghana so far as Pres.  Akuffo Addo continues to be our NPP Abanga further urged the youth to hold in high esteem our heritage as a people of God and also remain true and honest to our value system , beliefs, culture and convictions as Ghanaians.

Previous Zoomlion supports KNUST students With 50 laptops under SONSOL project
Next VIDEO: Check out how Patapaa’s wife celebrated him on his birthday