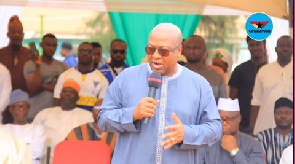 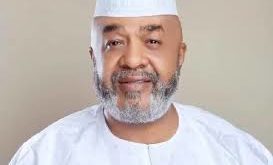 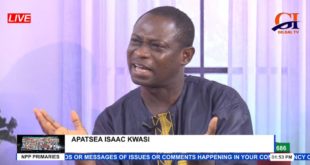 Rev. Prof. Emmanuel Asante ought to have condemned the violence that characterized the Ayawaso West Wuogon by-elections before asking for an apology for the boot-for-boot comments mad by Former President John Dramani Mahama MyNewsGh.com reports.

The former President who revealed party supporters and their executives were not happy over his ‘choose and pick conduct’ ostensibly because he as misled in the heat of the post Ayawaso West Wuogon by-election, observed that his demands for him[Mahama] to apologise over his comments were very unfair considering the thread of happenings that triggered those comments.

“If you had condemned the violence and commented on what the former President said, that would be acceptable” he disclosed at the thanksgiving service at Perez Chapel International on Sunday, 3 March 2019 in commemoration of successful flagbearer elections.

According to him, the one hosting Rev. Prof. Emmanuel Asante may have misled him for which reason he demanded an apology from the President without having a full grasp of the matter that had been tabled for discussion justifying calls for him to be attacked by the party’s National Chairman, Samuel Ofosu Ampofo.

Nonetheless, Mr. Mahama said the NDC party is ever ready to work with the National Peace Council which is why it has officially written to President to include them in processes aimed at disbanding vigilante groups in the country. 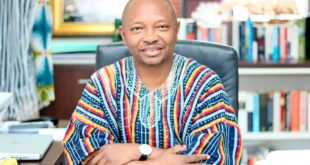 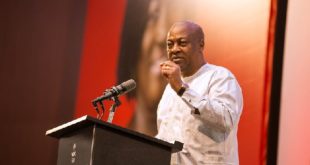