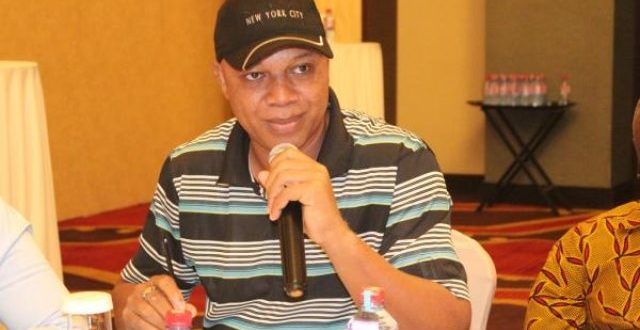 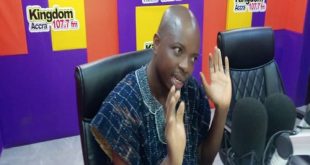 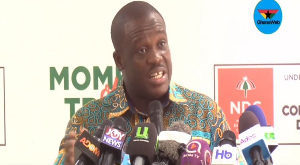 Member of Parliament for Damongo constituency, Adam Mutawakilu, has said he will sue the New Patriotic Party in Damongo over accusations that he stole the Savannah regional pickup.

Speaking to Starr news on the allegations made against him, Mr. Mutawakilu indicated that he will use the proceeds of the suit to construct a community center for Damongo.

“I am going to sue them and use the proceeds to construct a community center for Damongo, that’s what I will do,” he said.

The minority spokesperson on energy also expressed his happiness over the arrest of two people in connection to the issue.

The NPP in Damongo on Tuesday accused the MP for the area in a news conference as being responsible for the stolen Toyota Hilux pickup belonging to the Savannah region. 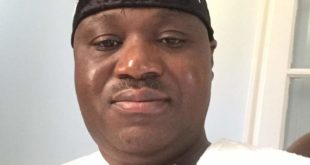