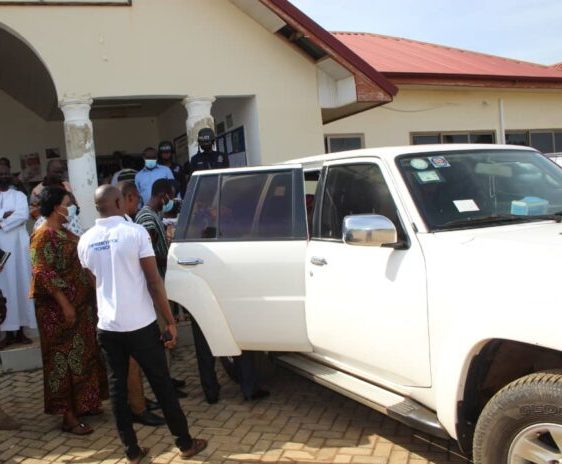 But the last exercise turned out to be invalid after it struck those who supervised and endorsed it almost two days later that the idea had breached the Local Governance Act and the Model Standing Orders for Metropolitan, Municipal and District Assemblies. According to the Act and the Standing Orders, voting should be conducted by secret ballot on the nominee regardless of any unanimous consent among assembly members.

The blunder, which some observers described as an illegality, prompted an emergency meeting on Sunday for assembly members to endorse her nomination. Sunday happened to be the last day of the 10-day grace period provided by law for the nominee to seek approval from the assembly members for the last time. The Presiding Member, Sampana Zure Abass, came under severe pressure from the Upper East Regional Minister, Stephen Yakubu, traditional chiefs and some other public figures to convene a meeting that saw assembly members sacrifice their rest at short notice for the nominee’s second-term ambition.

The nominee was absent from the Nabdam District Assembly’s conference hall where the assembly members, except for one person who was absent, cast their votes as expected. The nominee was outside the hall, seated inside a white car on the assembly’s premises. Of the 18 votes cast, 16 ballots said yes, representing 89%. Two voted no ― in what might mean that the popular acclamation that was chorused last week did not really mirror everyone’s choice. Somebody had said the chorus was imposed through those who wanted to impose the nominee from behind the scenes on Nabdam as a DCE.

Reporters say she sat inside the car throughout the event, extremely “traumatised” because it had seemed the Presiding Member was not going to appear at the event (but he finally did) and she was unsure about the outcome of the voting proceedings inside the hall… until the results were declared. According to the newsmen, the swearing-in ceremony took place inside the car and she was driven to an undisclosed hospital afterwards to see a doctor.

He is criticising the Regional Minister for failing to secure approval for the candidate nominated as DCE for his native Binduri, Ayinga Abagre Yakubu, and suggesting that the minister hatched the rejection suffered by the nominee. 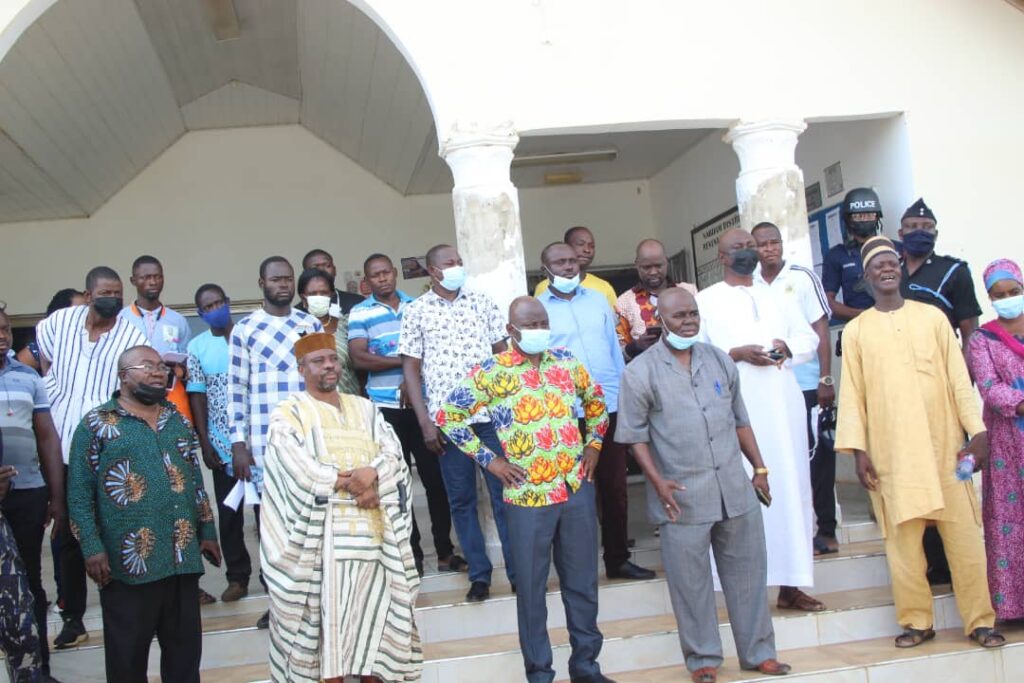 The Regional Minister fought back, saying the preacher had waxed “bitter” because the President, Nana Addo Dankwa Akufo-Addo, did not re-nominate him as he (Abole) had wished. In his response, the Regional Chairman rebutted the former DCE’s claims that he (the Regional Chairman) was physically assaulted at Nangodi.

“Although it is commonly known in the district and indeed the region that Abole has an unforgiving spirit, little did I know that he would carry the same out in the full glare of the world in the circumstances he did.

“Like every human institution in the world, the NPP in the Upper East Region certainly has some challenges. However, Abole is obviously such a disruptive, vindictive and divisive character and persona that it will be legitimately expected of him to seek God’s intervention for this great party,” added the legal practitioner.

Many have condemned the removal of the NPP’s Nabdam Constituency Secretary, Francis Wongnab, from the Nabdam District Assembly as a government appointee. His appointment and that of another state-appointed assembly member, Moses Dee, were revoked last Thursday by the Regional Minister. The revocation is believed to have been initiated in the interest of the endorsement-seeking Nabdam DCE nominee― Agnes Anamoo.

“Our appointments were revoked and we were replaced by other two. The place was packed. Soldiers were all over the place. And the police asked me to leave. We were walked out. There was no earlier communication that our appointments had been revoked and no reason was given. We were just marched out like thieves that had been caught,” Wongnab told Starr News on Friday.

The revocation letters reportedly came as a surprise to the Regional Chairman, too. Wongnab was removed as a representative of the Nabdam District Assembly on the Lands Commission’s board two months ago and lost his job as an accountant about four years ago after he was confronted with making a choice between his job and his service to his party.

Related Topics:HOSPITALNabdam DCE
Up Next