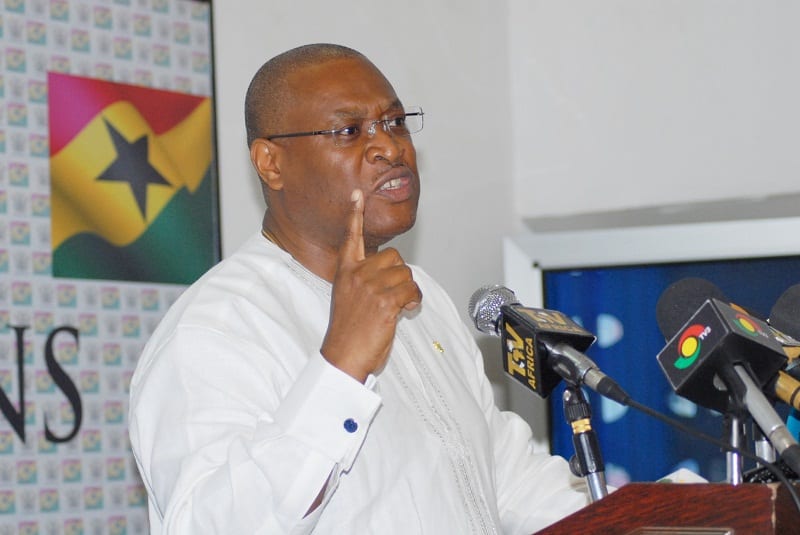 According to him, the party has given instructions for all not to recognize vigilante groups that were formed prior to the passage of the vigilantism bill

The NDC had vigilante groups created by individuals such as Hawks, Azorka boys among others under guise of protecting members of the party during elections and at party functions.

But Mr Segbefia speaking on an Accra based radio station monitored by MyNewsGh.com said “we have been given instructions clearly for all these groups to be disbanded and they are not recognized by the party. So as far as we are concerned they have been disbanded”.

Additionally “we will not allow ourselves to be associated with this, and we will never sanction any [vigilante] actions”

“We are not ready to compete with the current game going on”, he emphasized.

Vigilantism has become a worrying trend in the Ghanaian body politics.

Mr. Segbefia said “when we went for the peace council, the Ayawaso West Wuogon exposed a situation which is difficult to deal with…where vigilantism were armed in the security services.”

You mean my ex-husband sexually transmitted NDC to me? – Rasheeda Adams replies Oquaye