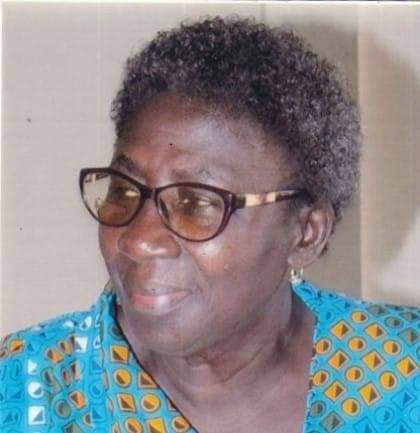 The renomination of the comfort Asante, a retired lecturer as MCE for New Juaben was met with seething anger among the New Juaben North Constituency of the ruling New Patriotic Party, NPP, most of their members constitute majority in the Assembly.

Comfort Asante becomes the third nominee to be rejected in the region.

The DCE nominee for Achiase, Richmond Kofi Amponsah Adjabeng who was the first casualty however was confirmed on Sunday October 3, 2021 through alleged violence and manipulation of the election.

The nominee failed to secure two -thirds majority votes during her confirmation on Monday October 4, 2021.

Meanwhile ,the DCE nominee for Upper Manya Krobo, Joe Sam has been confirmed by the Assembly.

Joseph Sam served only six months as DCE under former President Kufuor when the NPP lost power in 2008.

Before his appointment, he was the 1st Vice Eastern Regional Chairman of the NPP and a government appointee.

Related Topics:MCENew Juaben North
Up Next