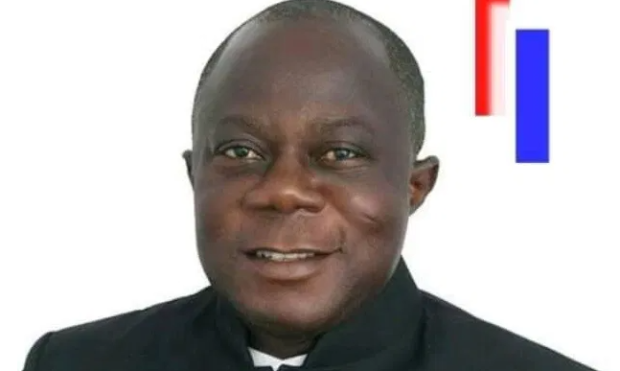 Member of Parliament(MP) for Asante-Akim Central constituency in the Ashanti Region, Kwame Anyimadu-Antwi is said to have rejected donations made by Kofi Owusu Nkansah to support the New Patriotic Party’s campaign in the constituency.

It is not clear why the said donation was rejected but it could be remembered that Kofi Owusu Nkansah contested for the seat in the party’s primaries but lost woefully.

Announcing this on his Facebook page, a worried Chief Executive Officer(CEO) for the Accra Digital Center expressed shock at the backward attitude shown him considering the fact that the party is fighting for unity ahead of the 2020 election.

He said he will continue to support the party in other regions and constituencies considering the fact that the incumbent Member of Parliament does not need his support.

“So I decided to donate to my Constituency and MP and his team have decided to turn down the donation for reasons best known to them. So this is just to put on record that Hon. Kwame Anyimadu-Antwi decided to reject my support for the Asante Akyem Central Campaign.As to how some people think holding positions at a particular point in time means the Party is for them is difficult to understand. But the Party is big enough so we will channel the support somewhere,” he posted on Facebook.