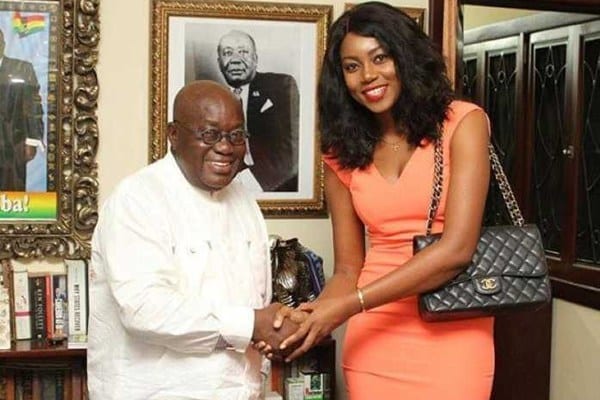 According to her, most Ghanaians do not have a better appreciation of the queen’s language therefore these politicians resort to using it for their activities and dealings just so the people will not get grasp of what they are doing.

With this, politicians rob the country of billions of cedis while the people of Ghana cheer and spur them on.

The actress who has said she will join politics soon made this known in series of posts she made via her Twitter account educating Ghanaians on the need to rise up and speak against the ill treatment meted out to them by politicians.

She said “English English….. but majority of Ghanaians don’t understand English, they stand before the people and speak what the people dont understand. Serving the people? Naaa make them understand you! Using ENGLISH to steal..from the people who queue to vote for u”.

“Ghanaians are still SLEEPING, Ooooh! But trust me! The TIME is coming! We the PEOPLE will rise up!!!!”.