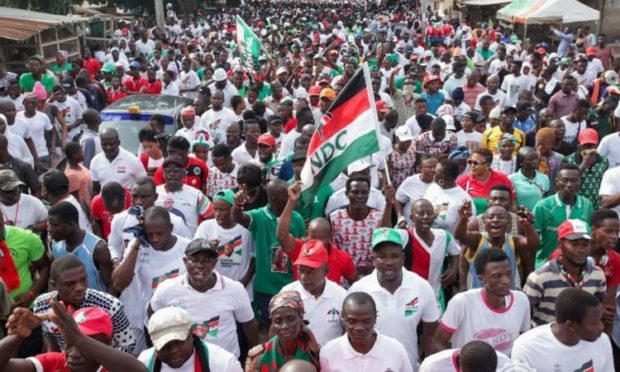 The Savanna arm of the main opposition National Democratic Congress (NDC) has sacked some constituency executives in the region including the constituency chairmen for Salaga South and Daboya-Mankarigu.

“Adverse findings were found against them by the Regional Disciplinary Committee to the effect that some of their actions in the constituency contravened some sections of Article 48 (8) of the party constitution”, the letter copied to the party’s National Chairman Samuel Ofosu Ampofo and General Secretary Johnson Asiedu Nketia, said.

The party also expelled some other executives.

“The former Chairman, Mr Haruna Salifu and former Organiser, Mr Murtala Falalu have been barred from holding any executive position within the party for two years and one-and-a-half years, respectively while the former Communications Officer, Mr Abubakari Abu Omega, former Youth Organiser, Muazu Mamuda, and former Women Organiser, Madam Haruna Fuleraare, also barred from holding executive positions in the party for a year each,” one of the letters stated.