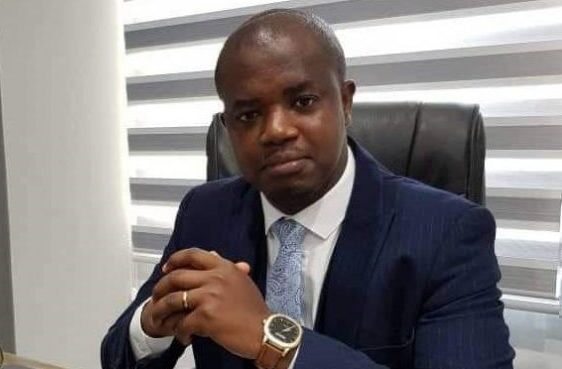 Lawyer for Bawku Central Member of Parliament, Godwin Edudzie Tamakloe says the suit filed against his client for allegedly evading customs duties and taxes was baseless.

Mahama Ayariga was accused of fraudulently evading customs duties and taxes by paying GH¢6,062.86 instead of the approved duties and taxes of GH¢36,597.15 to clear three Toyota V8 Land Cruisers.

He was also accused of abusing his office as a public officer for his private benefit by “selling three Toyota V8 Land Cruisers which was to be used for official duties as a Member of Parliament to Kendrick Akwasi Marfo of ATLAS-Rent-A-Car at a price of GH¢40,000 each”.

The Special Prosecutor on Monday, October 11, 2021, however, said it had discontinued the case against the MP because his outfit was unable to gather enough evidence to prosecute him.

Mr. Tamakloe on Eyewitness News said it was not surprising that the Special Prosecutor could not find strong evidence against his client, given that the case was not grounded in law.

“Right from the beginning, since 2018, 2019 when the charges were read in court, he [Mahama Ayariga] had always maintained his innocence… From all indications, there was no basis in law for the case to start. And so what has happened is that good judgment has prevailed over all other things, and we are certainly grateful for that intervention.”

While entering a nolle prosequi in the matter during his first appearance as the Special Prosecutor, Kissi Agyebeng said: “We wish to inform the court of the Republic’s intention to enter Nolle prosequi in respect of all cases against the accused persons.”

The High Court in May 2021 acquitted and discharged Mahama Ayariga in the matter of the purchase of an ambulance for the Bawku Municipal Assembly.

Tried together with six others, the court, presided over by Justice Afia Serwaa Botwe, acquitted and discharged them upon a no-case of submission by the lawyers for the accused persons.

The Special Prosecutor brought two different cases against Mr. Ayariga; one involving the lawmaker’s use of a parliamentary loan approved for the purchase of a V8 vehicle for official use, and the other over an ambulance he purchased for the Bawku Municipal Assembly.

Related Topics:baselessCASEspecial prosecutor
Up Next

What Akufo-Addo, Atta Mills, Mahama and Kufuor said about LGBTQ+