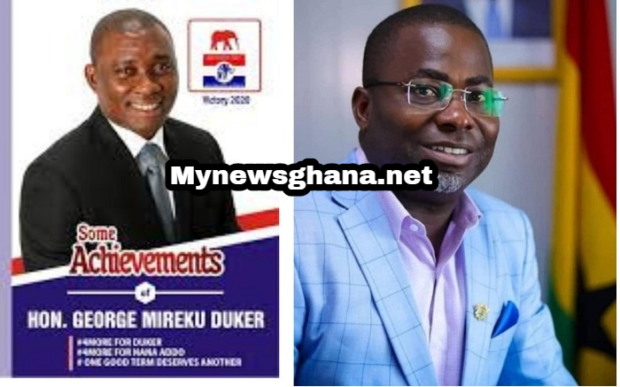 The Member of Parliament for Tarkwa-Nsuaem Constituency, George Mireku Duker, has reportedly sustained hand injury during a squabble with Western Regional Secretary of the New Patriotic Party (NPP), Charles Bissiw.

The incident reportedly occurred at Kingstel Hotel in Takoradi during the party’s workshop for parliamentary candidates for Western and Western North regions.

However, Mr Duker confirmed the incident in an interview with the media on Monday evening, indicating that he is receiving treatment at the hospital after the alleged altercation.

But he declined to give details of what led to the fight due to a directive given by the NPP hierarchy.

For his part, Mr Bissiw denied engaging in any fight as being alleged

CPP Beg Osagyefo For Forgiveness On His 111th Birthday