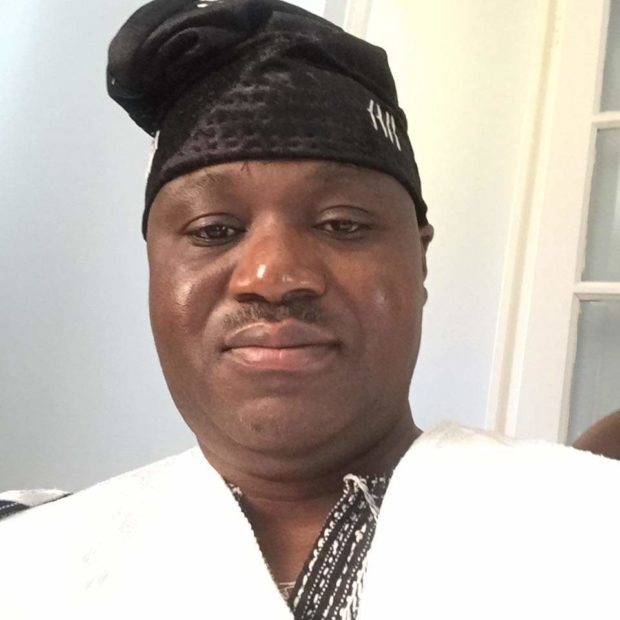 There is no mention of”Majority Leader” and “Minority Leader” or majority or minority something in the 1992 Constitution. The “majority this” and minority that are the creations of Parliamentary Standing Orders.

When Parliamentary Standing Orders or Bye-laws are creating problems or failing to solve problems, we ought to seek refuge in the Constitution, which is supreme and superior to any  Act of Parliament.

The “Crisis” in the 8th Parliament of 4th Republic which has the potential to become a huge crisis if not managed well by all stakeholders is food for thought for the Constitutional Review Commission (CRC).

The Speaker of House Representatives (US) and the Speaker of House of Commons (UK) are affiliated to their political parties and sitting MPs.  In a parliamentary or cabinet system of government, real executive powers are vested in the Legislative arm of government. In other words, the executive and legislative powers are fused.  Therefore, the majority side forms the government and its leader becomes the Prime Minister or First Minister or Premier and Minority side forms the shadow government or government-in-waiting.

Ours is the presidential system, so “majority side” and minority side are less significant under our system of government.

For this reason and others, I think the debate over which side is Majority and which side Minority in the 8th Parliament is needless. The most important thing is that; the good people of Ghana have voted for a hung Parliament and Parliament must respect our wishes and aspirations in its deliberations and legislative work.

Related Topics:1992 CONSTITUTIONUK
Up Next