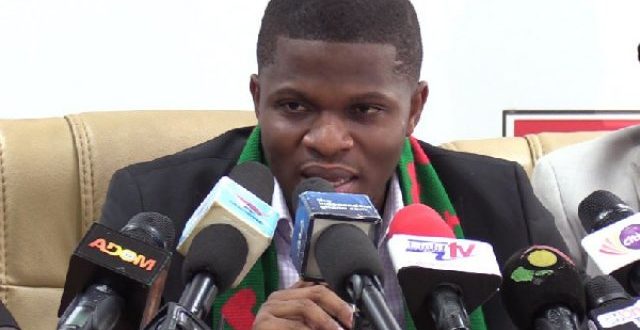 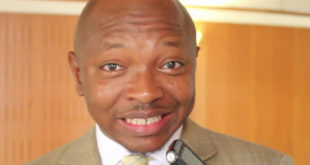 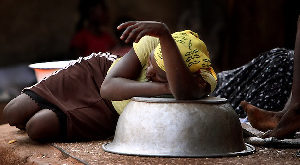 You promised ‘kayayes’ GHC10 daily, give it to them – Yagaba MP to govt 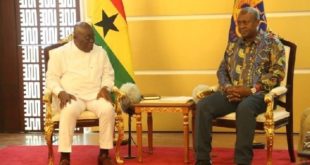 Some high profile lawyers and personalities of the National Democratic Congress (NDC) have thronged the Headquarters of the Criminal Investigations Department (CID) following the arrest of the party’s National Communications Officer, Sammy Gyamfi Monday morning.

Lartey reports that these personalities, together with Mr Gyamfi are in a closed-door meeting with the police.

Mr Gyamfi was picked up by the officials of the CID department after live-studio discussion morning show “Adekye Nsroma” on UTV.

The reason for his arrest is yet to be established but it is believed it is in connection with his cybercrime case been investigated by the police.

The Police in December invited Mr Gyamfi to respond to allegations of cybercrime levelled against him by an unnamed person in the Jubilee House.
However, Mr. Gyamfi declined the invitation by the CID and later through his lawyers sued to stop the police from examining his phone records and gaining access to his Facebook account.

The suit, filed at the Accra High Court among other things sought an injunction on an earlier court warrant by the Kaneshi District Court for the seizure of his electronic gadgets.
Mr Gyamfi argued that the police “failed to establish any legal basis to have access to the Applicant’s phone records when it failed to show any probable cause that the Applicant has or is about to commit the alleged crime to justify the revocation of the Applicant’s right to privacy and the protection of same.”

He also said the police are yet to provide the document he allegedly forged “and any evidence of the said forgery.”

I want to congratulate Hon. Dr. Bernard Okoe Boye for his appointment as the Deputy … 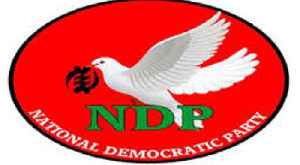