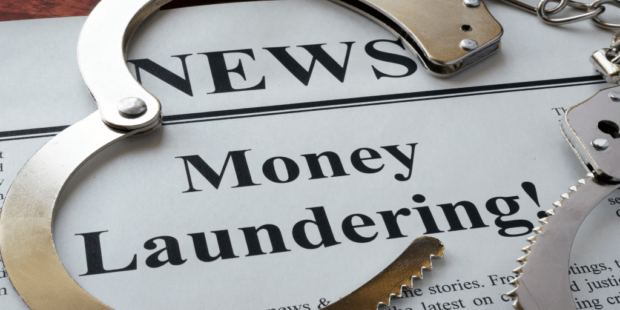 A top government official in the governing New Patriotic Party (NPP) has been busted while attempting to allegedly launder money in London.

The said official, acting in concert with some unscrupulous airport officials, managed to fly a colossal sum of foreign currency to London.

The money was carried in a chartered aircraft from Ghana to the United Kingdom for and on behalf of the government official, deemed to be extremely key in the Akufo-Addo administration.

The money, a total of about £26 million was flown to the Heathrow Airport with relative ease, but alert officials at the airport intercepted the cash.

According to the Serious Fraud Office (SFO), which is investigating the matter, it has decided not to name the official yet for security reasons.

But MyNewsGh.com gathers that the announcement of the name could shake the very foundations of the Akufo-Addo government.

“The British Customs have intercepted a large amount of money from a key government official, and are asking for documentation to support that. That money was ferried into the United Kingdom by a plane, a chartered plane…About 26 million pounds Sterling …And they are still investigating. The information is still filtering through. It’s not done yet,” National Democratic Congress (NDC) MP for Tamale Central, Alhaji Inusah Fuseini said on Radio Gold on Saturday.

Alhaji Inusah Fuseini noted that money laundering and corrupt activities were rife in the country. He explained that the inability of government to list the IPO of the Agyapa deal is because of these illicit activities and not because of the Special Prosecutor’s request to do a corruption risk assessment of the deal.