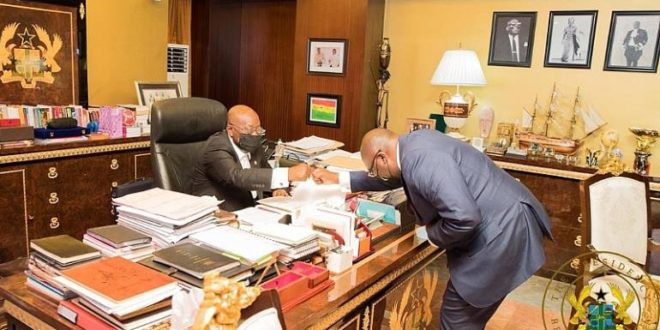 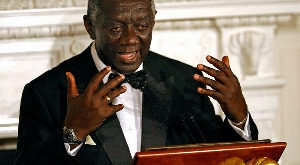 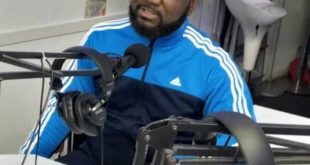 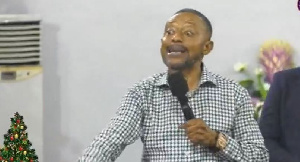 President Nana Addo Dankwa Akufo-Addo and his lieutenant, Vice President Dr. Mahamudu Bawumia, have reacted excitedly to the final ruling of the Supreme Court on the 2020 Election Petition sent to the court by John Dramani Mahama.

The two were earlier seen in a widely shared photo on social media, seated in the comfort of the president’s office at the Jubilee House, while watching the proceedings on a screen.

The Chief Justice, Kwasi Anin-Yeboah, who delivered the over two hours-long verdict of the seven-member panel, three out the petition of the petitioner, concluding that “your petition is dismissed without merit.”

In a video that has emerged after the ruling, of the president and his vice, they are seen celebrating in what can be described as a mild way, with the only more excited aspect of what the video shows, being the moment Vice President Mahamudu Bawumia momentarily claps his hands on the news of the verdict.

He then gets up from his seat, turns to President Akufo-Addo, who is still seated, shakes his hand the coronavirus-style and takes a bow.

“On Thursday, 4th March 2021, the Supreme Court, in a unanimous ruling, affirmed my victory in the presidential election of 7th December 2020,” Mr Akufo-Addo wrote on Facebook, sharing pictures which showed he and Vice President Dr Bawumia were overwhelmingly excited. 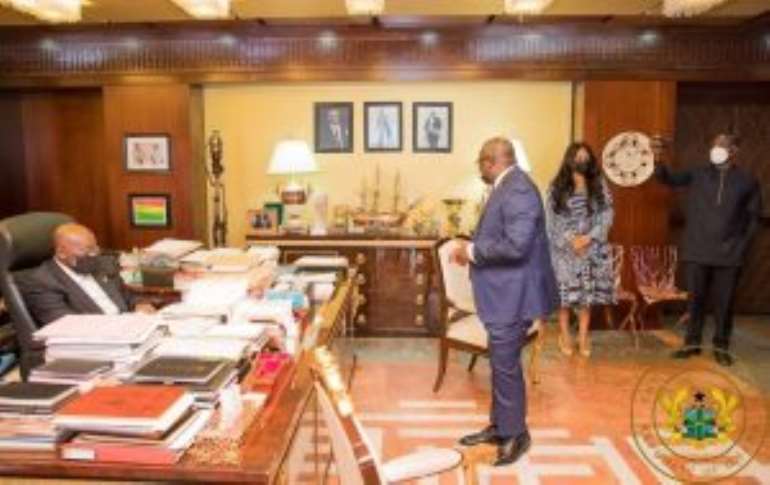 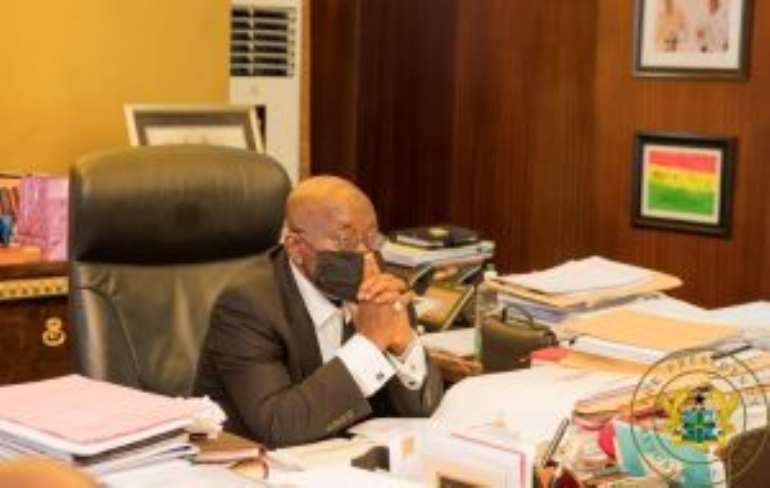 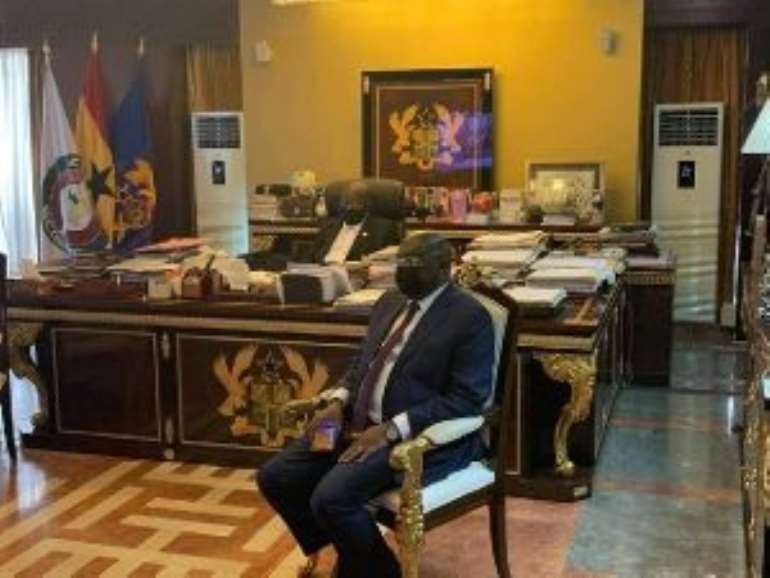 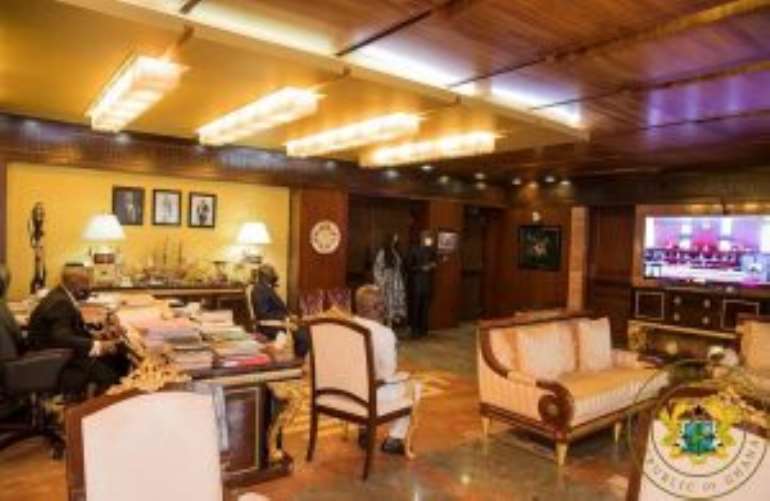 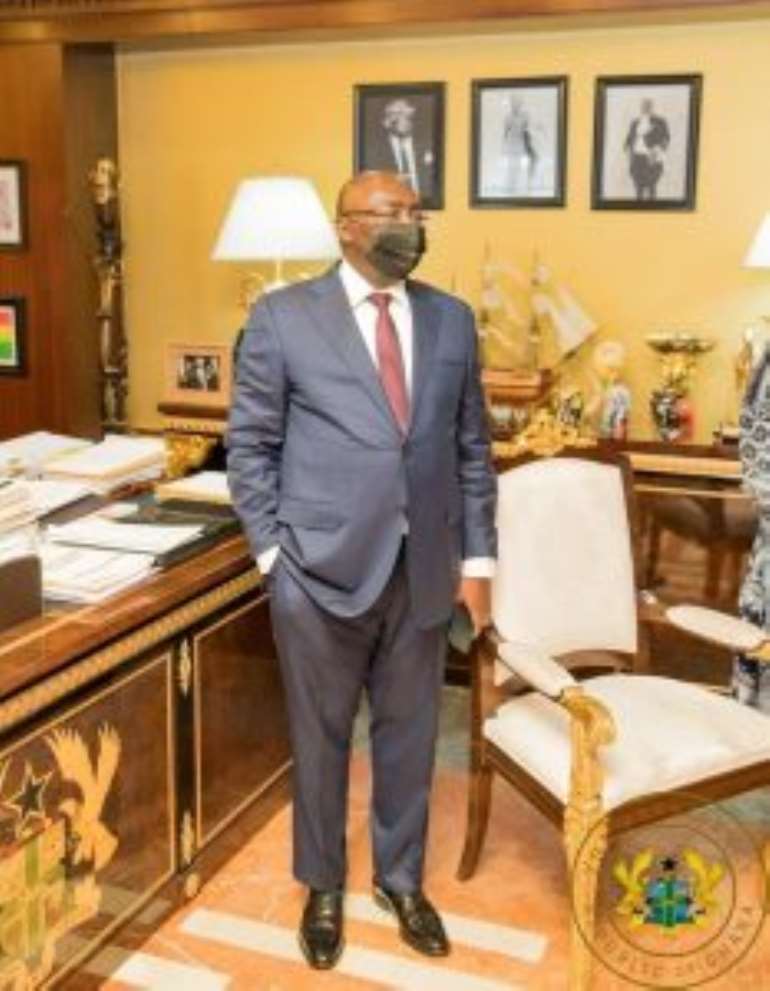 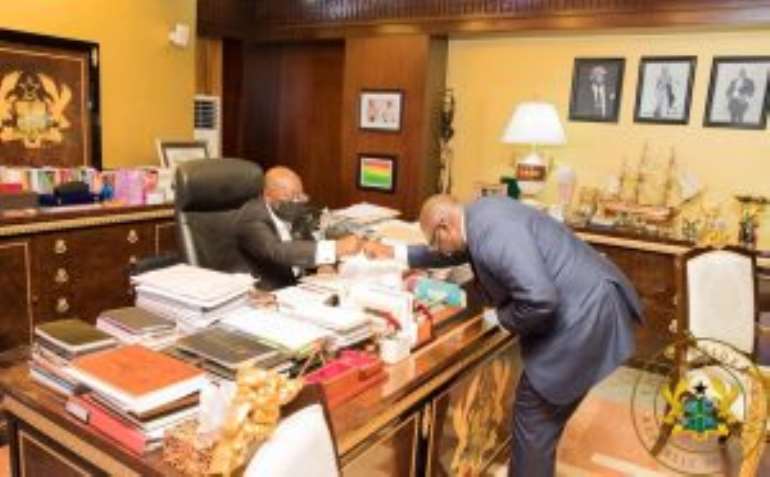 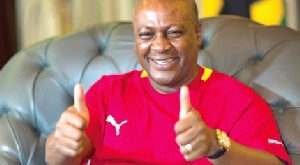 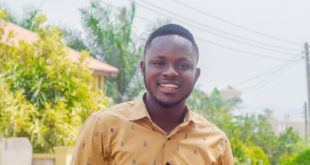