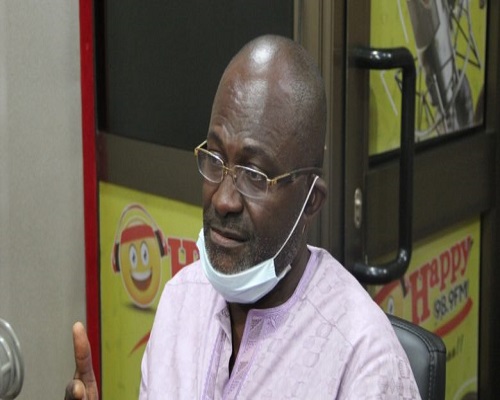 These persons, according to the Member of Parliament for Assin Central and business mogul, Kennedy Ohene Agyapong are on the radars of the opposition National Democratic Congress (NDC).

He alleges that the NDC has plotted to destabilize the elections by beginning to decouple these persons from the frontiers of the NPP.

Mr. Agyapong on the Seat Show last night, indicated that his intelligence speaks of a grand attack on these persons, adding that “they must all be careful”

He however stated that attempts by these people would be foiled. He detailed that his constituency and the Central Region is a major target of the NDC for the election, likewise the Ashanti Region.

On this background, Mr. Agyapong entreated his comrades to be on the lookout for any suspicious activity and deal with it as soon a possible.