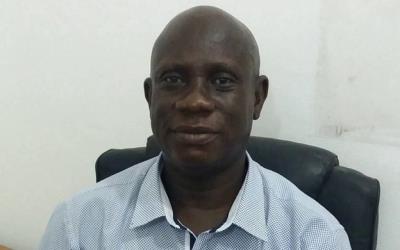 Obiri Boahen disclosed on Neat FM that the NDC scribe has on several occasions questioned his competence as a lawyer.

He alleged that Asiedu Nketia hates him and that hatred is fuelled by a chieftaincy issue in Seikwa, a town in the Bono Region.

Obiri Boahen claimed that his usual clashes with Asiedu Nketia has nothing to do with politics but rather the latter’s vested interest in a chietaincy issue in their region.

“Asiedu Nketia’s age does not correspond with his sense. He’s indicting me as a lawyer for commenting on an issue I’m handling in court. In all cases that I have been asked to speak, it’s Asiedu Nketia who has accused me of something. I want everyone to know why Asiedu Nketia hates me”, he noted.

“Asiedu Nketia is aggrieved about me because of a chieftaincy issue pending before the regional house of chiefs. The paramount chief is a policeman and when he was being enthroned, Asiedu Nketia swore never to allow it”.

“The Seikwa Omanhene, the Ohemaa and Kontihene are all involved in the case. Last two months, Asiedu Nketia came to give an account on the case. I will expose him today. He hates me because of the chieftaincy issue at Seikwa”, he noted.

Nana Obiri Boahen on the same platform refuted Asiedu Nketia’s claim that government is distributing arms to members of pro-NPP vigilante groups ahead of the election.

He reiterated the NPP’s commitment to using non-violent means to win the upcoming polls.