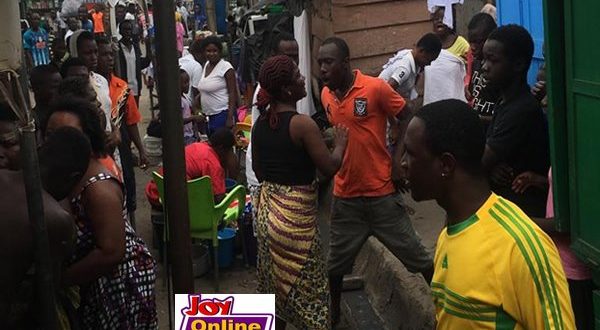 Youth groups clash at Jamestown as new chief is installed 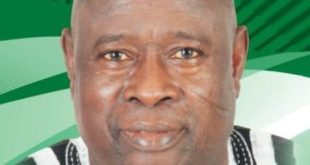 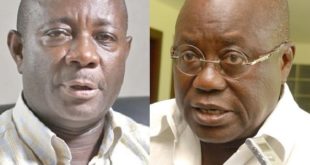 Rival youth groups have clashed at Ga Mashie, otherwise known as Jamestown in Accra following the installation of a new chief.

A man dressed in plain-clothes was also spotted holding an AK47 assault rifle, the reported said.

It followed reports that a faction claiming to be the rightful occupant of the Abola Royal Stool, forced open the gates to the royal house and installed one Nii Ashriefi as the Abola Shipi or youth chief of the area.

Another side opposed to the installation confronted the group and sparked the disturbance.

Some property have been destroyed while the installation process has also been stalled.

There are no security personnel at the scene of the confrontations, which is opposite the Ussher Fort Prisons.

There are fears the disturbance will affect ongoing preparations ahead of the celebration of the ‘Homowo’ festival which is a couple of weeks away.

This story will be updated as and when new details unfold.

Previous Sports Ministry in u-turn on male football participation in All Africa games
Next Troops kill 5, arrest 4 bandits in Kaduna