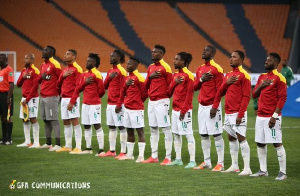 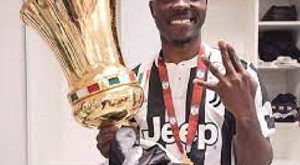 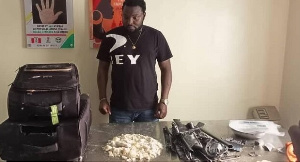 This is Black Stars coach, Otto Addo’s first game since he assumed the interim head coach role. Hence, it is difficult to predict his approach and formation for the match.

However, he would be heading into the match with a full-strength line up hoping for an emphatic victory.

In this regard, first-choice goalkeeper, Richard Ofori could be in the post, right behind a center pair of Daniel Amartey and Alexander Djiku. For the laterals, Otto could settle for experience Dennis Odoi while Gideon Mensah will slot into the left-back in the absence of Baba Rahman.

Whereas in midfield, which is Ghana’s strength, Thomas Partey, Baba Idrissu, and Kudus Mohammed will be at the center with Fatawu Issahku and Joseph Paintsil blistering down the flanks.

Meanwhile, in attack, Jordan Ayew is expected to lead the line for the Black Stars.

The game kicks off at 19:00 GMT at the Baba Yara Sports Stadium in Kumasi.
Full predicted line up

Previous VIDEO: Inside story of the man who allegedly hired robbers to attack his ‘father’
Next WATCH: Dede Ayew’s gold watch missing at Baba Yara Stadium 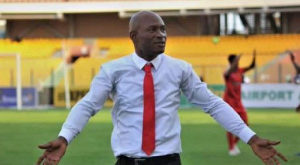 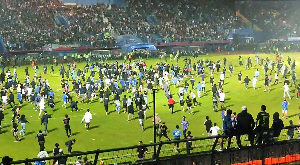