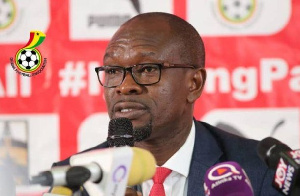 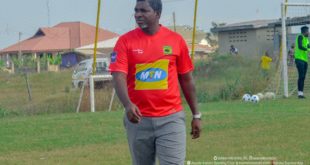 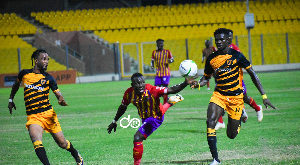 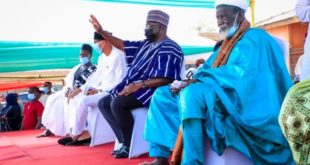 Ghana coach Charles Akonnor will announce his squad for next month’s 2021 Africa Cup of Nations (AFCON) qualifiers on Friday.

The Black will engage Sudan in a two-legged 2021 AFCON qualifying matches in November.

Ghana has announced that the naming of the squad for the double header will be done courtesy the Association’s official Facebook and YouTube channels, ‘Ghana Football Association’, during the live broadcast of GFA News.

The four-time Africa champions will play as guests to Sudan at the Cape Coast Stadium on Thursday, November 12, before making a trip to Khartoum for the return encounter five days later.

Ghana has been preparing for the matches with two friendly games against Mali and Qatar.

The West African giants lost 3-0 against the Eagles but recovered to thump 2022 FIFA World Cup hosts Qatar 5-1 in the second match.

Coach Akonnor is seeking to continue with the teams flying start to the qualifiers following victories against South Africa and Sao Tome and Principe in November 2019. 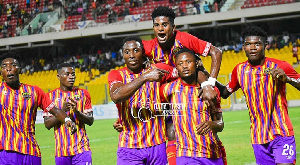 Managing Director of Accra Hearts of Oak, Frederick Moore has revealed that his club has plans … 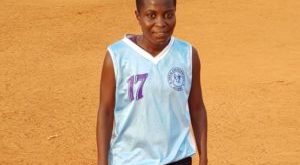 VIDEO: My Parents Have Abandoned Me For Playing Football – 15-Year Old Female Footballer Cries For Help