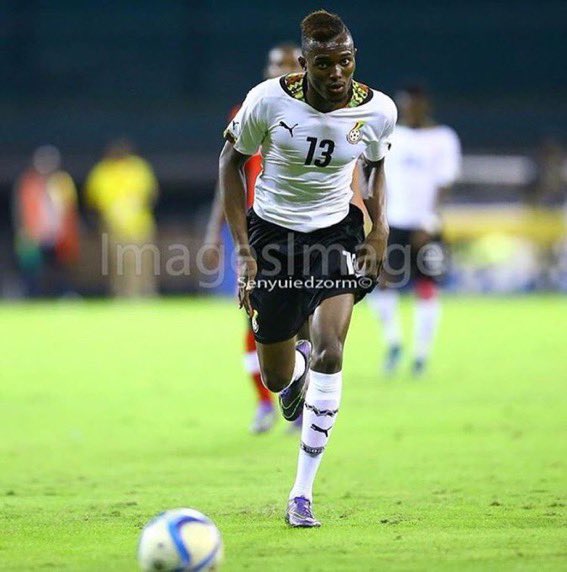 The 26-year-old was part of Ghana’s squad that played against Mali and Qatar in last month’s friendlies during the October international break.

Mensah was also part of the many players who tested positive for COVID-19 after the friendlies.

He took to Twitter to announce his national team break, saying he wants to concentrate on his club career but did not give any reason for his decision.

”I have decided to take a break from the national team until further notice .. I want to concentrate on my career for now .. thanks to all Ghanaians for their support.”

On 8 June 2015, Mensah made his debut for Ghana in a match against Togo, scoring the only goal of the game.