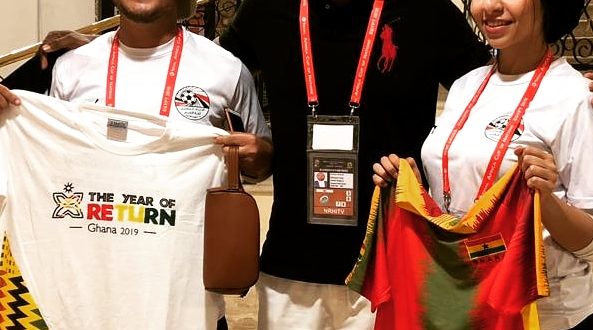 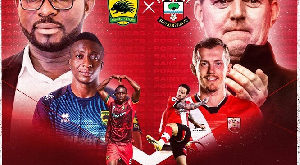 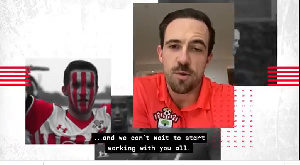 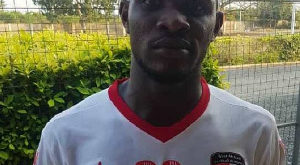 “Let me say a big thanks and ayekooo to GTV, Toyota Ghana Company Ltd, Tecno Mobile, Aegis Home Health Care and Beautiful Beneath for coming onboard to support our production efforts in Accra, Ismalia and Cairo. It was tough but thanks to their partnership, we pulled it off”.

Ampofo Ankrah also thanked the GFA-NC and Dr Kofi Amoah for giving access clearance to film the Black Stars as well other support that enabled a smooth coverage of the program.

According to him, 10 Countdown episodes were shot in Accra prior to the commencement of the tournament followed by another 10  episodes in Egypt.

“Afcon 2019 in Egypt was a bitter sweet experience for me and my crew. Production and content wise, it was close to the level of Germany 2006 and South Africa 2010. But on a personal level, it was not the best anniversary to mark my first ever Afcon Diary at the 2006 edition in Egypt”.

The former BBC presenter who has  covered the Black Stars with TV3, Metro tv, Etv and Supersport laughed off claims that he was recruited by the Minister of Youth and Sports, Hon Isaac Asiamah to do PR for the him in Egypt.

“I have heard it too. It’s quite funny. I would have done PR for the Black Stars with pleasure any way. Infact I think what we did in Egypt went beyond PR. The brainchild of the Diary was Talal Fattal and since 2006, it has always been to get Ghanaians as close and personal to their team as possible. This must be executed without causing harm to the brand. It has never been about this Minister or any other Minister but the Black Stars brand”.

Ampofo Ankrah cautioned his colleagues in the media to take their time and ask prudent questions whilst doing their own background investigations in order to arrive at the truth concerning some very serious allegations post Afcon 2019.

“I was brought in as a Communications person to support the NC Communications team a couple of months before the Afcon so I was in Egypt on the ticket of the NC. I was in constant touch with the Black Stars spokesperson, Dan Kweku Yeboah. His input to our content was invaluable but other issues pertaining to alleged Indiscipline in camp, budgets and expenditure must be thoroughly looked into by the appropriate bodies “.

Ampofo Ankrah confirmed that he reports directly to the President of the Normalization Committee, Dr. Kofi Amoah whom he thinks has done a good job in extremely testing and abnormal times.

When Ghanaweb pushed him to disclose how much he was paid by the GFA-NC and also through sponsorship, he was not forthcoming with a figure.

“For the record, we secured sponsorship for our production work in Accra and Egypt so it’s not true that the NC or any television network  paid for the airing of the Black Stars Fans Diary in Egypt.

Asked about his personal view on why the Black Stars failed to go beyond the second round,  Ampofo Ankrah said there are a number of factors and not just one issue.

“Like every other Ghanaian, I am also patiently waiting for the reports of the coach, the psychologist, the technical team, scouts and other individuals who were assigned specific roles and responsibilities in Dubai and Egypt. 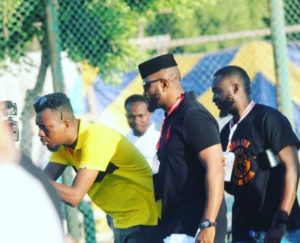 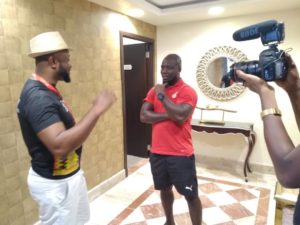 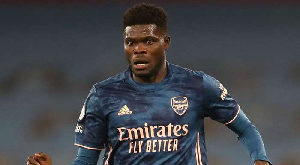 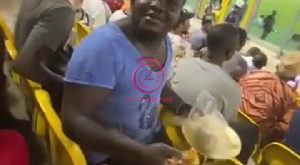